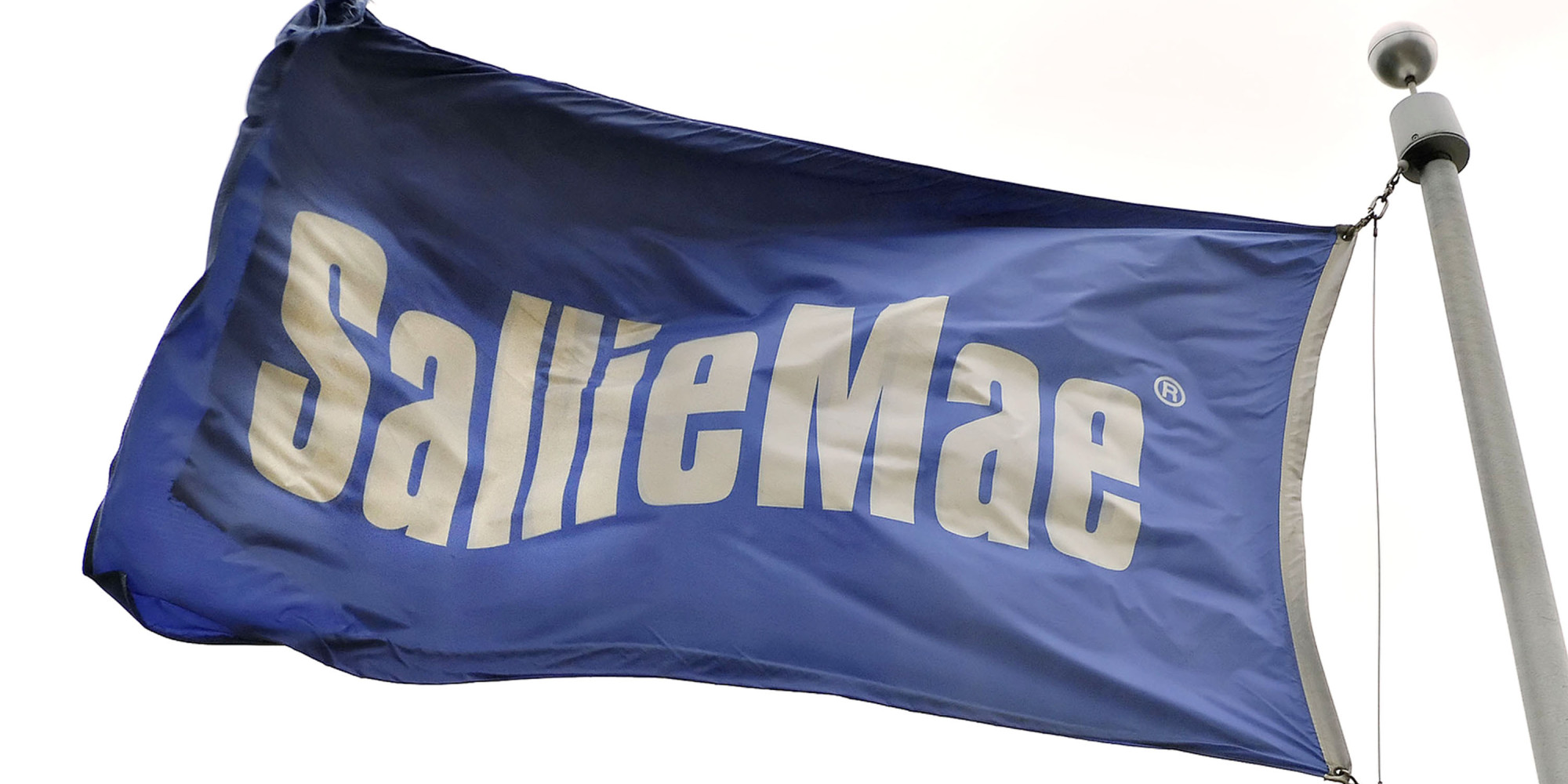 On September 19, 2013 Senator Elizabeth Warren asked the Department of Education questions that many college graduates who took out loans have been asking for years about Sallie Mae. She wrote in a letter to the department:

“While the government has been quite tolerant of Sallie Mae’s failings and helped Sallie Mae maintain its profitability, it is not nearly as generous when it comes to student borrowers. For students who default on their federal loans, the accountability is relentless… Where is that kind of accountability for Sallie Mae?”

On December 12, 2013 the Department of Education responded by saying they’ve uncovered numerous problems with Sallie Mae. What kind of problems? It’s a laundry list.

And for direct loans Sallie Mae services for the Department, the problems ring up to the tune of more than $400 million in taxpayer dollars: “[The Department] has identified the following issues: defects in conversion to a repayment, incomplete adjustments to borrower accounts when transferred from a previous servicer, incorrect calculation of adjusted gross income for Income Based Repayment payment, and failure to include spousal income when calculating Income Contingent Repayment eligibility,” and on Federal Family Education Loans, “incorrect billings submitted to the Department, failure to report origination fees, unpaid consolidation loan rebate fees, and general management and reporting deficiencies.”

That’s a lot, especially considering the Department of Justice, Consumer Financial Protection Bureau, and Federal Deposit Insurance Corporation also have federal investigations open on Sallie Mae. So one would expect that the Department of Education would step up and hold Sallie Mae accountable to the contract provisions the same way they do with borrowers struggling to pay off their loans, right?

Wrong. “Since 2008 the Department has exercised its fine authority against 11 lenders… Sallie Mae was not one of the 11 lenders.”