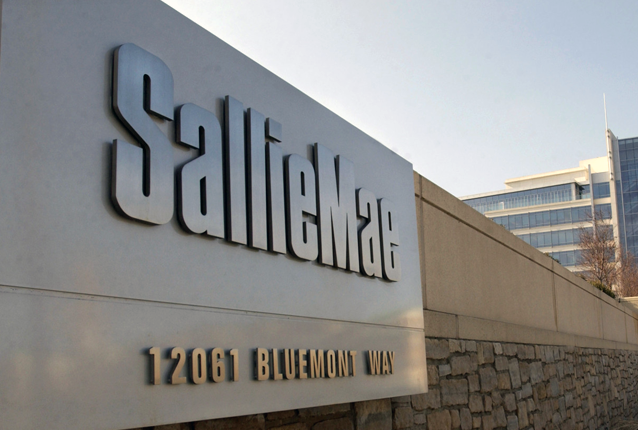 Earlier today, federal regulators ordered Sallie Mae to pay $96.6 million in penalties and restitution to student loan borrowers harmed by the company’s lending practices. Sallie Mae agreed to settlements with both the U.S. Department of Justice (USDOJ) and the Federal Deposit Insurance Corp (FDIC) for violations of the following laws:

The settlement was reached following several separate federal investigations, which found that Sallie Mae had overcharged, mischarged or discriminated against more than 60,000 active duty service members on their loans. Investigators found violations in both Sallie Mae’s private and federal student loan administration dating back to 2005. These violations put Sallie Mae’s federal loan servicing contract with the U.S. Department of Education in jeopardy. According to that contract, servicers are “required to meet all statutory and legislative requirements.”

Today’s sanctions mark the most serious penalties ever levied on a Department of Education contractor. At a press conference held today at the Department of Justice to announce the settlements, Secretary of Education Arne Duncan said, “Every student should have peace of mind that they can get the benefits they’re entitled to.”

Last week, Secretary Duncan testified before the Senate HELP Committee that his agency would also conduct a formal investigation of Sallie Mae’s practices.  Sallie Mae’s multimillion dollar servicing contract with the Department of Education is up for renewal next month. Today’s rulings and increased pressure from Democratic senators for the Department of Education to strengthen oversight of its contractors call into question the future of the company’s lucrative government contract.