If Student Loan Forgiveness Programs Are “Booming,” Then Why Are So Many Borrowers Still Struggling? 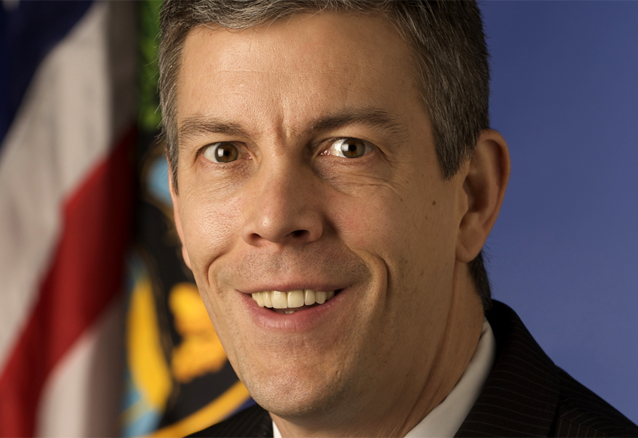 On Tuesday, Jane Timm published a piece on MSNBC.com titled, “Students seek loan forgiveness in overwhelming numbers.” The piece claims that student loan borrowers are enrolling in the Department of Education’s flexible student loan repayment plans, some of which include debt forgiveness, in “record numbers.” Unfortunately, Timm drastically misses the mark on what’s really happening in the student debt crisis.

Before dissecting the numbers, it’s important to make one critical factual clarification to Timm’s piece: Students are not seeking loan forgiveness and repayment programs – and to label them as such is both misleading and erroneous. For the most part, the borrowers who have enrolled in these programs have long since graduated from college and are either actively working or seeking employment. To put it in perspective: the New York Federal Reserve has found that 50 percent of the $1.2 trillion owed in student debt is held by those between 30 and 49 years old. Those over the age of 50 owe roughly $155 billion of the total student debt in this country. The clarification is important because it highlights just how pervasive this crisis really is and how it affects borrowers throughout their lives and careers.

But Timm’s article – which just recites the Department of Education’s claims that enrollment into repayment plans that lead to debt forgiveness after 20 to 25 years of payments, such as Pay as You Earn and Income-Based Repayment, is “skyrocketing” – is also wildly overgeneralized and fails to recognize several critical elements of the bigger picture. According to a report released by the Consumer Financial Protection Bureau (CFPB) in August 2013, more than 33 million borrowers are currently eligible for enrollment in these programs that can lead to this forgiveness. In other words, these numbers represent just 3.2 percent of all federal borrowers who are out of school and in a position to benefit from these repayment plans. And we’re going to call that “skyrocketing”? The bigger issue, it seems, is that despite 33 million borrowers being eligible for the program, the U.S. Department of Education – who is responsible for administering the loans and enrolling borrowers in these program – has only notified 3.5 million borrowers of their eligibility through just a single email sent out last November.

And the department doesn’t even try to deny its lackluster effort in informing borrowers of ways they can save money. In testimony before the Senate HELP committee earlier this year, a Department of Education official admitted that only 30 percent of the 3.5 million they notified even opened the email.

Timm’s piece also fails to address the growing number of borrowers who are in default on their student loans. According to the Department of Education’s own data, defaults are at a two-decade high, with nearly 15 percent of borrowers from the class of 2010 defaulting on their student loans within three years of graduation. It seems fairly ridiculous to assert that the Department of Education is helping borrowers avoid default and pay off their debt responsibly when the numbers clearly say otherwise.

The article also suggests that  the government is scrambling to find ways to cover the costs of these programs, but earlier this month, the Congressional Budget Office announced that the federal government will make a projected profit of $127 billion off student loans in the next 10 years, a number that far outpaces the rate at which they’re forgiving these loans. The government is making a pretty penny off student loan debt, yet finding the resources to help struggling borrowers is increasingly difficult? Something just doesn’t add up.

The truth is: programs like Pay as You Earn and Income-Based Repayment aren’t the magic bullets Timm’s article makes them out to be. Borrowers enrolled in these programs will pay more interest over the life of the loan than if they had stayed in a standard repayment plan. The reality is that these programs are really best suited for recent graduates who are at the beginning or their careers and earning less, or for graduates who are in between jobs and lack the immediate access to the resources necessary to service their loans. But the programs are far from a perfect fit for the average borrower.

Timm mentions one program in particular in her article that does provide real debt-relief for borrowers, which is Public Sector Loan Forgiveness. Currently, this program is in danger of being capped by the federal government at $57,500 per borrower. This cap would affect millions of elementary school teachers, social workers, adjunct college professors and city employees that are required to receive some form of post-secondary education yet are compensated at some of the lowest rates in the workforce. Enrolling in this program is already made difficult by the Department of Education, requiring recertification on an annual basis and making borrowers dependent on employers to sign off on forms. Taking away or weakening this program will have real consequences for borrowers, because as Timm correctly says: “Unlike consumer debt, not even declaring bankruptcy or death can remove these debts.”

The Department of Education’s description of “skyrocketing enrollment” is little more than a PR stunt, and it ignores the agency’s ongoing negligence in the administration of student loans.  And the fact that the federal government is willing to discuss capping public sector loan forgiveness but won’t even consider putting a cap on interest rates sheds light on their true profit-making priorities. It’s time the media join this conversation too, and ask the department how it really plans to help struggling borrowers, limit default rates and invest in real college affordability programs that help ease our country’s student debt crisis… because that’s what’s skyrocketing.

2 Comments on “If Student Loan Forgiveness Programs Are “Booming,” Then Why Are So Many Borrowers Still Struggling?” 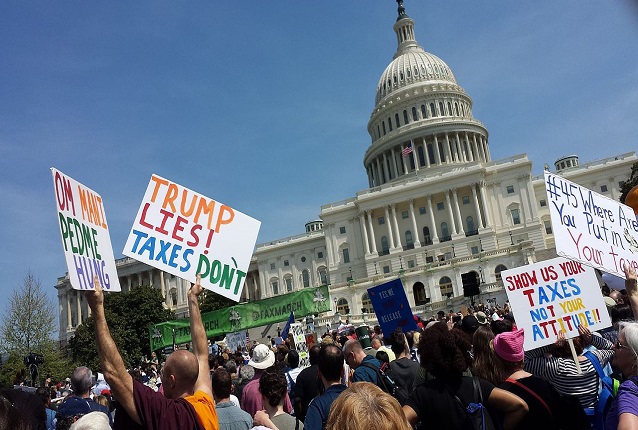