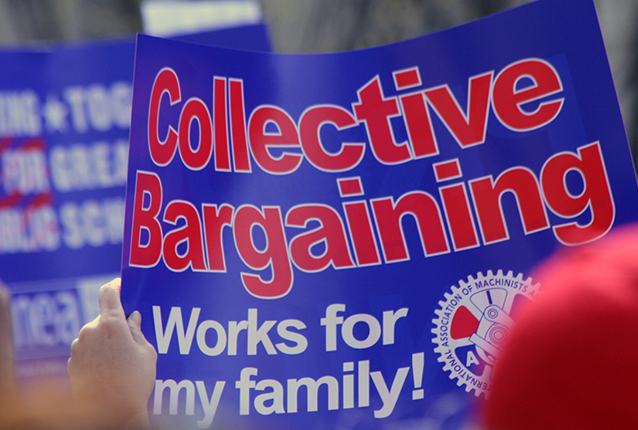 If you’ve never been in a union, chances are the concept is pretty foreign. When it comes to understanding unions, collective bargaining, and labor laws, the technical jargon can get really confusing, not to mention all of the misinformation about unions that’s regularly spread around. This quick tutorial gives the nuts and bolts about what a union is… and isn’t!
(Download the printable PDF version too!)

What do unions do?

Why join a union?

Is there still a need for unions?

Do unions help or hurt business?

3. A person cannot be fired for a reason that is protected under the law, like discrimination, but the process and determination comes long after someone was fired.