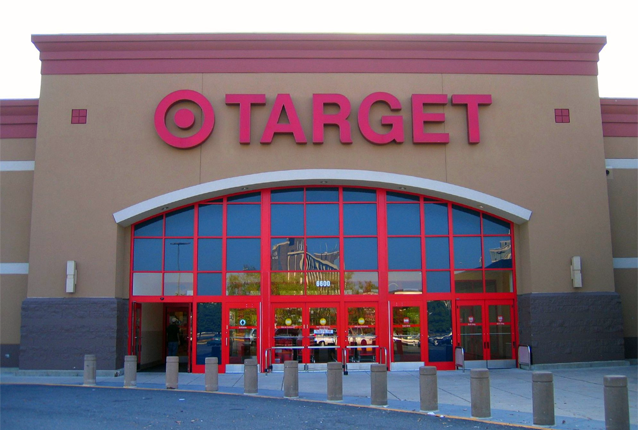 In Josh Eidelson’s latest Salon story, which highlights Target’s glossy new unionbusting video, we find out that there’s a reason Target and other employers invest in these kinds of tactics: they work. Big time.

In 2011, employees at Target’s Valley Stream store on Long Island voted against forming a union with UFCW. In its fight to prevent the union, the company used many classic unionbusting techniques: holding captive-audience meetings featuring anti-union videos, firing outspoken employees and threatening to close the store if the election was successful.

While many unionbusting activities that violate the spirit of federal labor law are sadly, perfectly legal, under the National Labor Relations Act, employers are not allowed to suggest they will shut down a worksite if employees organize.  So the NLRB threw out the results from the election, setting the stage for a new vote.

Except there isn’t going to be one. UFCW has decided that the pervasive unionbusting at this Target store means a fair election isn’t possible. From the Salon article,

“The system failed the workers, as it’s going to continue to fail the workers,” said UFCW Local 1500 organizing director Aly Waddy. Before the election, she alleged, Target used a mix of legal and illegal tactics to scare and spy on workers; after the union was defeated in the vote, she charged, the company rewarded or punished employees based on their stance toward the union, and used a four-month store shutdown for renovations as a pretext to transfer or terminate 20-some pro-union activists. “None of the workers that started the campaign are there …” Waddy told Salon, “Workers have seen a company that’s gotten away with doing whatever it is that they wanted to do.”

Given outcomes like this, the news that Target hasn’t produced a new anti-union video isn’t at all surprising. And companies like Target don’t just barrage their employees with anti-union propaganda during organizing campaigns. Employees are subjected to preemptive, intimidating anti-union campaigns, starting as early as their first day of work.

The NLRB has proposed a commonsense rule that would help eliminate unnecessary delays in union elections and make the process fairer for workers. Ironically, Republicans and business groups have argued that the proposed rule will take away an employer’s chance to talk to their employees ahead of a union vote. But that argument doesn’t hold up to the piles of evidence that companies use every opportunity to make their views on unions known, even before workers request an election. The new anti-union video from Target, even with a “makeover,” proves that hasn’t changed.

Learn more about unionbusting with our latest primer, Unionbusters 101.

2 Comments on “Target’s Unionbusting Pays Off”