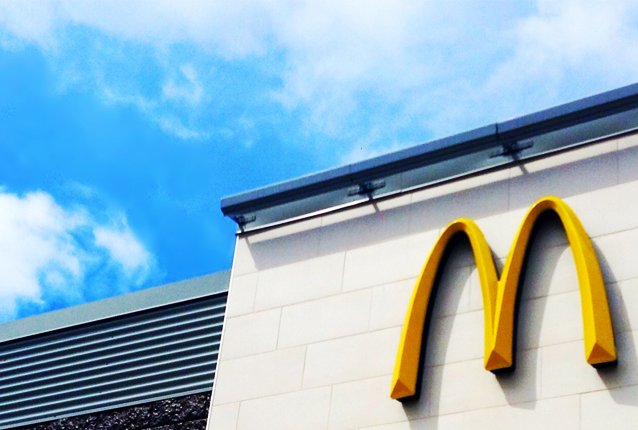 This post was guest-written for our site by Tashlin Lakhani, Ph.D., assistant professor in the Department of Management and Human Resources at the Fisher College of Business at The Ohio State University, and Maite Tapia, Ph.D., assistant professor in the School of Human Resources and Labor Relations at Michigan State University. Both are members of the Labor Research Action Network.

On March 17, 2015, a federal judge ruled that franchisees in Seattle will have to phase in a higher minimum wage more quickly than other small, independent businesses will due to their affiliation with franchisors. At issue in the case was not the minimum wage itself but rather the schedule that franchisees and other businesses were required to follow in implementing that wage. According to Seattle’s new minimum wage ordinance, which is scheduled to begin taking effect on April 1, 2015, small employers (those with less than 500 employees) will be required to pay workers a minimum wage of $10.00/hour and phase in a $15.00/hour wage by 2021. Large employers (those with at least 500 employees) will be required to pay a minimum wage of $11.00/hour on April 1, phasing in a $15.00 minimum wage by 2017. For the purposes of Seattle’s minimum wage ordinance, large employers are defined by the number of employees they have in total – not just in Seattle, but across state lines. In addition, and perhaps most controversially, franchisees are classified as large or “Schedule 1” employers if there are at least 500 employees in the franchise system across the United States.

So what does all of this mean for minimum wage earners? Employees who work in franchised establishments will see a larger increase in their paychecks than employees in non-franchised establishments beginning on April 1. To put this in perspective, a typical food preparation and serving worker in a fast-food franchise such as McDonald’s will see their wages increase by $1.52/hour.

A similar worker in the mom-and-pop quick service restaurant across the street will see their wages increase by $0.52/hour (based on a current median wage that almost equals Seattle’s current minimum wage at $9.47/hour). Other workers may see little-to-no immediate change since some employers already pay workers above the $11.00 minimum wage that goes into effect next month. For example, hotel housekeepers and desk clerks in Seattle currently make a median wage of $10.93/hour and $11.28/hour respectively.

The debate over Seattle’s minimum wage is significant because it has been taking place in the larger context of minimum wage proposals in other cities, widespread fast-food strikes, and, perhaps most notably, legal debates about franchisor liability for employees in franchisee operations. Just as Seattle’s minimum wage is set to take effect, the National Labor Relations Board (NLRB) hearing to determine whether McDonald’s is a “joint employer” with its franchisees will begin. A lot of this will turn on the nature of franchised operations and the extent of franchisor control over the management of employees in those operations. While the International Franchise Association, a D.C.-based trade and lobby organization, is trying to protect the traditional franchise business model, the Seattle decision and particularly the impending NLRB ruling reflect a growing recognition that franchised operations are different. A change in the legal classification of franchised establishments – one in which both franchisees and franchisors are responsible for employees in franchised operations – could have important implications for workers who find themselves employed in franchises– currently six percent of the private sector workforce. This includes greater accountability and compliance with workplace laws and higher quality jobs.

But there’s also an upside for franchisees – research shows that treating your workers better by providing higher wages and job security can lead to positive organizational outcomes, including lower turnover and increased customer satisfaction. Perhaps the shifting tide can produce a “win-win” for both sides?