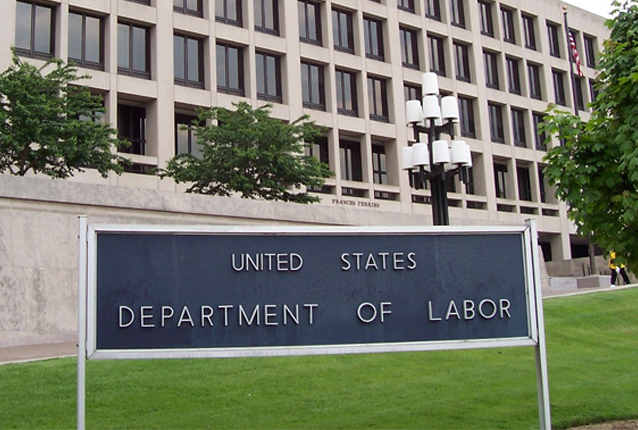 UPDATE (11/21/16): Unfortunately, on November 16, 2016, Texas federal Judge Samuel Cummings threw out Obama administration rules giving teeth to the legal requirement that companies must report whenever they hire unionbusting consultants. Judge Cummings order finalized an earlier preliminary ruling that temporarily blocked the rules this summer.  His decision accepted the unionbusting industry’s assertion that, if anti-union consultants did not directly meet with employees, they were exempt from the reporting requirement. The ruling conflicts with a Minnesota federal judge’s decision that unionbusting consultants cannot sidestep the reporting requirements simply by avoiding meeting with employees of their clients. While the Obama administration has appealed Judge Cummings’ preliminary ruling, the fate of that appeal is unclear due to the upcoming change in the occupant of the White House.

If an entire industry existed with the sole purpose of interfering with a federally protected right, isn’t it common sense that our federal government should want to keep tabs on it? Thankfully, the Obama administration just released a rule that will step up federal monitoring of employers who hire unionbusting consultants.

Unionbusters profit from telling companies how to stop working people from coming together in union to improve their workplaces. When faced with an effort by employees to form a union, an estimated three out of four employers hire these outside consultants or law firms.

Working people have a right to know just how much their employers are paying firms that interfere with their right and their choice to create better workplaces. While this new standard will not spell the end of the multimillion-dollar union avoidance industry, changing the rules will shine a light on how employers use these firms.

Right now, employers have to report to the government when they hire an anti-union consultant, but only if that consultant communicates with employees directly in written or oral form. The new rule closes this loophole and requires employers to report the use of union-avoidance consultants regardless of whether they engaged directly with employees to persuade them against choosing to come together in a union.

This important rule will certainly improve the climate for women and men who come together for a fair return on their work. Greater transparency of unionbusters has impacts for everyone who cares about employers diverting critical resources away from their mission in order to interfere with their employees’ rights.

The University of Pittsburgh Medical Center (UPMC) is a nonprofit public health-care institution. For years, the women and men who work at UPMC have strived to form a union, improve care and stop the closure of UPMC hospitals in underserved areas, in partnership with the greater Pittsburgh community. Despite its taxpayer funding and mission to care for the community, UPMC management has long battled its employees’ efforts to create a better UPMC, even going as far as illegally firing four people. While some employees suspect that UPMC hired unionbusting consultants, the loophole in reporting requirements has kept any potential activity a secret. With the new rule, the working people, clients and taxpayer supporters of the health-care network have a new tool to hold UPMC accountable.