Want to Stop Intimidating Interrogations at Work? There’s a Union for That 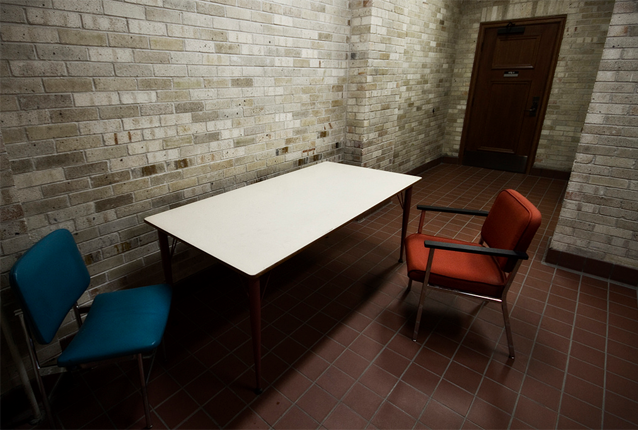 Recently, Evan Soltas and I debated the role of unions in the U.S. economy and the reasons for their decline. In doing so, I primarily focused on the macroeconomic benefits of unions – for example raising wages and reducing poverty for all workers.

Unions, however, do more than ensure workers earn a fairer share of the profits they help create. In serving as a check-and-balance on employers, they protect the noneconomic interests of workers too.

One such protection is a guarantee of due process rights. The importance of workplace due process is highlighted by a New York Times article from this weekend exposing employers’ questionable interrogation tactics against employees, which leads to false confessions. In the article, journalist Saul Elbein focuses extensively on AutoZone, the large auto-parts supply store, which is, to my knowledge, all – or at least nearly all – non-union.

Elbein pieces together the company’s current interrogation methods through available court records. Even with a history of false confessions, “AutoZone still forbids the taping of interviews, citing a concern that the tapes could be ‘manipulated.’” Employees are interrogated while on the clock, creating a sense they aren’t free to leave, and without legal counsel. These interrogation methods were apparently approved by Wicklander-Zulawksi, a security firm that consults with AutoZone and numerous retailers, including Walmart, Staples and Best Buy. It’s fair to assume AutoZone isn’t the only retailer using such intimidating tactics.

So what difference can a union make for workers facing an interrogation? As a result of a 1975 U.S. Supreme Court decision, workers have the right – commonly called “Weingarten Rights”  in reference to the Supreme Court case – to union representation throughout discipline investigations. Union representatives function as a sort of shop floor “lawyer,” helping to ensure company investigators don’t engage in the type of intimidating techniques allegedly used on AutoZone employees.

Collective bargaining agreements generally also always have “just cause” clauses and a grievance procedure. Employers must show just cause to discipline and discharge workers, and their determination is subject to appeal through a process of escalating steps that ultimately ends up with binding arbitration.

Joaquin Robles, an AutoZone employee in San Diego… helped put store deposits into an armored truck. One day, when the truck arrived at the bank, $820 was missing, and Octavio Jara, a loss-prevention investigator, was sent to speak with him. According to Mr. Robles’s subsequent testimony, Mr. Jara questioned him for nearly three hours, accusing him of stealing the money and telling him that if he would confess, he could keep his job. Otherwise, Mr. Jara would have to call the police.

Eventually, Mr. Robles signed a confession, apologizing for taking the money, which he said he needed to pay family debts. In July 2000, AutoZone fired him, recovering the stolen money from his last paycheck. Two weeks later, the bank found the money. It had been misplaced, not stolen. This did not, however, win Mr. Robles his job back.

Debates over the importance of unions in society will certainly continue, and many will be based in an economic rationale. It’s important, though, not to lose sight of the fact that the noneconomic protections provided by unions will always be needed, even in the most prosperous of conditions. As Dean Baker and Jared Bernstein note in Getting Back to Full Employment, “the government cannot mandate that every boss is a good boss.”

1 Comment on “Want to Stop Intimidating Interrogations at Work? There’s a Union for That”