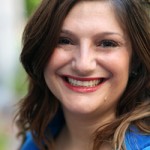 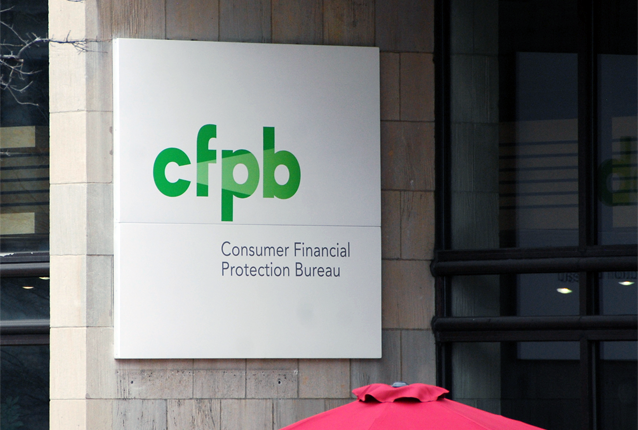 The student debt crisis won’t be substantively addressed until the government takes on real responsibility to regulate student loan profiteers.

Yesterday, The Huffington Post reported on new efforts by the CFPB to crack down on banks, including Sallie Mae, to curb bad practices in student lending. In reviewing complaints from student loan borrowers about what the obstacles were in repayment, the agency discovered there was a financial incentive for lenders to make it challenging for borrowers to pay off their loans early. According to the story, the CFPB “publicly cautioned that servicers, or companies that deal with debtors and handle their student loan payments, may be cheating borrowers by not allowing them to apply excess payments to their private student loans that carry higher interest rates.”

This came on the heels of a new exposé by Mother Jones magazine, which conducted an investigation into for-profit college scams at ITT Educational Services that have led to an unwarranted number of ITT Tech students racking up crushing levels of student debt. As the article explains, “To achieve those returns, regulators suspect, ITT has been pushing students to take on financial commitments they can’t afford. The Consumer Financial Protection Bureau is looking into ITT’s student loan program, and the Securities and Exchange Commission is investigating how those loans were issued and sold to investors.”

At the state level, however, Tennessee and Oregon have announced plans to relieve student debt burdens through another, non-regulatory solution. Legislators there have proposed bills to make community college tuition-free for state residents, helping to keep debt levels low and enrollment and graduation numbers high. Similar plans have been proposed previously in Massachusetts, California and New York – while some were even enacted for a period of time, they have since been shuttered due to state budget concerns. While these efforts don’t negate the need for tougher regulation of federal student loans and for-profit colleges, they’re a welcome step in the right direction toward ensuring a well-educated, debt-free future.