Prior to joining the national office of Jobs With Justice, Ada Fuentes worked as an organizer at both Massachusetts Jobs With Justice and Chicago Jobs With Justice, where she learned the importance of local coalition building and preparing before the crisis happens. Ada first became politically active in high school when she and her peers organized a walk-out in solidarity for “A Day Without Immigrants” in 2006. She quickly became active in her community of East Boston on environmental justice, affordable housing, political education and economic justice issues. Since then Ada has dedicated her life to organizing and empowering the immigrant community to take collective action for justice. She hopes to continue to build a strong, progressive labor movement in her role at Jobs With Justice. 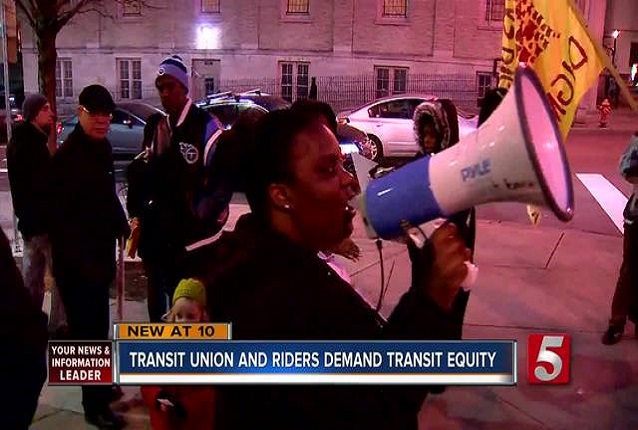