Washington, DC — New survey data collected by Central Florida Jobs With Justice, in partnership with the national Jobs With Justice Education Fund, confirms what labor leaders have known for decades: Non-union training and apprenticeship programs within the construction trades leads to workers – especially women and workers of color – being underpaid, unprotected and underrepresented. The survey data comes from Florida, a state that has used taxpayer money to invest heavily in non-union apprenticeship programs. Some key findings coming out of Florida:

“This survey affirms what we’ve known for years — graduating from a union apprenticeship program greatly improves wages, benefits and working conditions,” said Jobs With Justice Research Director Erin Johansson. “But we were surprised at how poorly workers fared in terms of wages and benefits after graduating from non-union apprenticeship and training programs. It confirms that public investment in infrastructure would be safer with unions.”

The survey also illuminates the gender and racial disparities within the construction trades. Thirty-nine percent of all respondents say women and people of color are treated differently on the job site, and 23% of women and people of color respondents say they worry about harassment and discrimination at work. Rampant harassment has likely kept many women, especially women of color, from keeping jobs in this space, as 61% of all respondents say they observe fewer than six women on their job site, while nearly one-fifth say they observe zero women.

“The study demonstrates that there’s much to improve on as it relates both to recruiting and retaining women and workers of color within the construction trades,” said Denise Diaz, Central Florida Jobs with Justice Co-Director. “Compared to other industries, the percentage of women in the workforce is exceptionally low. Additionally, the number of women and workers of color experiencing harassment and discrimination implies that these issues are systemic. Any public investment into construction must take these issues into account – and must work to dismantle them.”

“Workers through our apprenticeship programs get pride in work, precision, and all-around support and care,” said Sonya Stalnaker, Painter with IUPAT 1010/DC78 and President of Central Florida Coalition of Black Trade Unionists. “Careers in the union provide women and workers of color opportunities to make a good living without having to spend money on schooling.”

“This survey comes during a time of historic investment in construction jobs,” said national Jobs With Justice Executive Director Erica Smiley. “President Biden’s Build Back Better plan, for instance, is estimated to create 19 million jobs, the bulk of which will be in construction. But if women and people of color cannot access these jobs, then we are not building back better, we are building back the same. Unions have proven that they are ready and able to not only build back better, but to do so equitably.”

Jobs With Justice is the country’s leading nonprofit in the fight for workplace and economic democracy. Comprising of a national network of local affiliates in nearly every state, Jobs With Justice brings together coalitions of unions, worker organizations, community groups, students, and faith institutions to win concrete improvements in people’s lives. 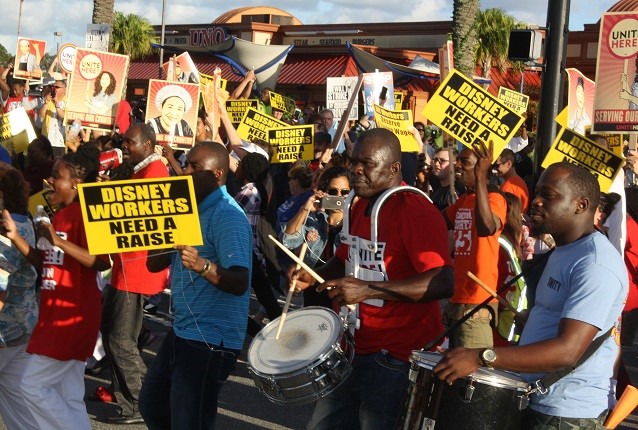 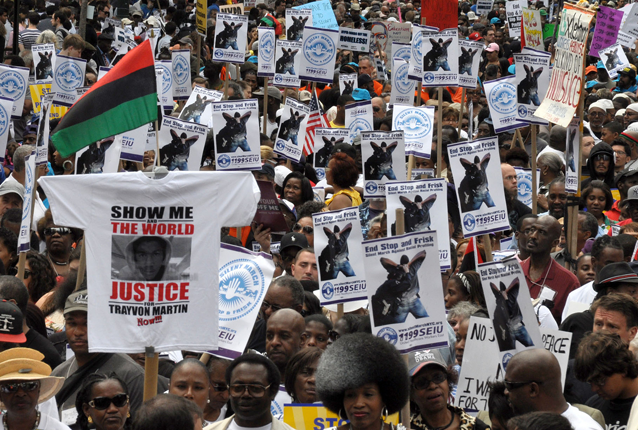