New Overtime Rules Are a Win for Working People 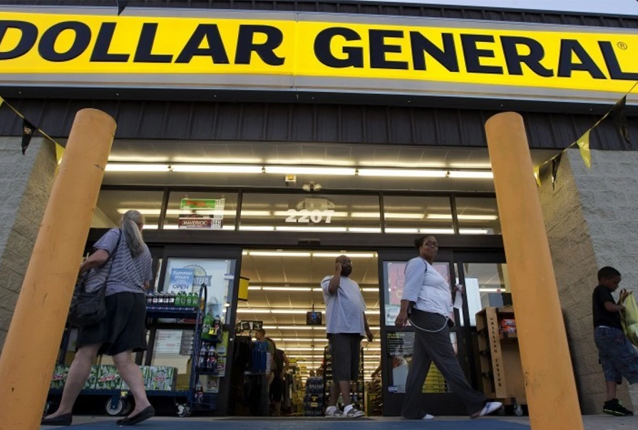 After much anticipation and speculation, the Labor Department released an update today to the rules that govern who is protected by the overtime pay provisions in the Fair Labor Standards Act.

This long overdue change will significantly increase the number of people who are able to earn a fair return on their work. The overtime salary threshold has only been raised once since 1975, and the current level – $455 a week or $23,660 a year – allows employers to deny overtime pay to individuals who earn less than the poverty level for a family of four. By raising the salary threshold to $47,476, millions of working Americans will see restored protections that ensure they are paid for all of the hours they work.

Restoring overtime rules will have a meaningful impact on the lives of women and men who will now qualify for these protections. Quite simply, their time will become more valuable. Employers will either have to pay eligible employees overtime or stop piling tasks onto already overworked salaried employees.

Take Dawn Hughey, for example. Dawn made just shy of $35,000 a year managing a Dollar General store outside of Detroit. And she regularly worked 70-hour weeks without any overtime pay. But with the new overtime protections in place, Dawn would have either gotten paid more or had many hours of her life back every week.

People in part-time, hourly positions also stand to benefit from a higher overtime threshold. We know that too many of the people who stock the shelves, sweep the floors and serve us food are working fewer hours than they would like. In our recent study of employers’ scheduling practices in the service sector in Washington, D.C., 80 percent of survey respondents told us it was very important or somewhat important that they receive more hours. Many of these individuals will likely have an opportunity to gain additional hours as employers shift assignments from overworked, low-paid salary employees like Dawn who were previously exempted from overtime protections.

Our country’s wage and hour laws were enacted with the belief that Americans should earn a fair day’s pay for a fair day’s work. Yet today the inverse is true for too many people – they are putting in more than a fair day’s work for far less than a fair day’s pay. It’s only right that working people have the chance to build more financial security for themselves and to be paid for the work they do. Fixing our nation’s outdated overtime rules will give families more of what matters: fair pay for their work and extra effort, time with their families and money to spend in their communities, creating an economy that works for all of us again.