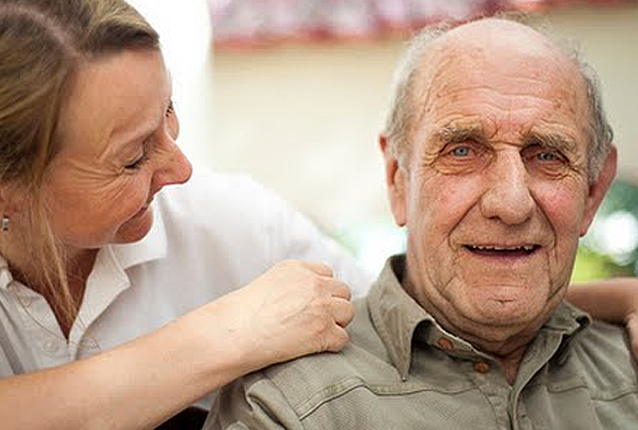 This week, we commemorate the 75th anniversary of the Fair Labor Standards Act (FLSA) – landmark legislation that ushered in a new era of just labor protections and raised the floor for working people in this country.  There’s no cause for celebration for the significant  portion of our workforce who were never covered by the law.

Today, two million workers who provide critical care to the elderly and disabled in their homes lack basic minimum wage and overtime protections.  It has been 18 months since President Obama announced his administration would end the unfair exclusion of home care workers from FLSA laws.  This critical and growing workforce – most of whom are women – are still waiting.

The clock is ticking for home care workers like Myrla Baldonado, a care worker and organizer with Latino Union, a member of Chicago Jobs with Justice.

“For 5 years I worked as a caregiver for elderly people in the Chicago suburbs. I prepared their medicine, helped them take baths, lifted them into wheel chairs; I am the person they count on so that they don’t have to go into an expensive nursing home. I was paid $4.58/hour while working 24-hour shifts, just a little more than half the minimum wage in Illinois ($8.25/hour). It hasn’t been easy, working for such low pay while I try to raise my children.”

It’s time to end this unfair and unjust exclusion of the workers who provide countless vital support services for seniors and people with disabilities.

Join with Caring Across Generations in their push to urge the Obama administration to finalize the regulations to provide basic labor protections for home care workers. Sign their petition now!