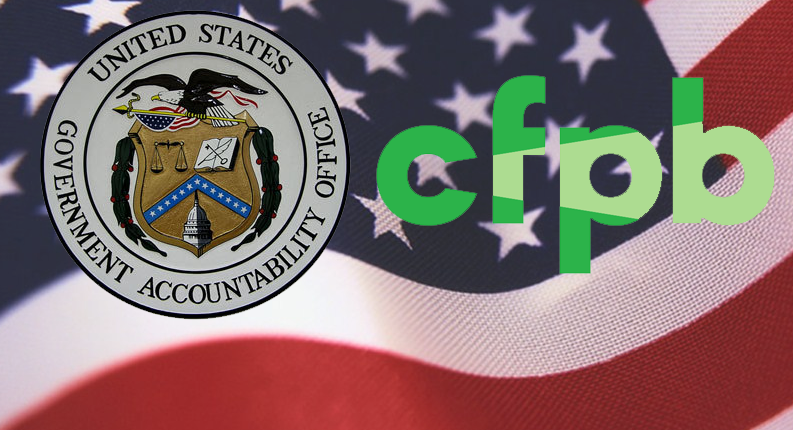 Have you ever suspected your school is receiving kickbacks from banks in exchange for promoting their products and services on campus? Turns out, they probably are.

Last week, the Government Accountability Office (GAO) released a report expressing concerns over such partnerships between banks and universities, and they’re not alone.

In December, the Consumer Financial Protection Bureau (CFPB) also vowed to investigate these partnerships between campuses and banks. They issued a warning to banks and other financial institutions and called on colleges and universities to voluntarily disclose these agreements on their websites. It was a critical first step in curbing the predatory practices for which banks are notorious: luring in prospective and current students with “deals” advertised on campus, without revealing that the school is also reaping in profits for every account and credit card opened.

Unfortunately, banks preying on students is nothing new. In fact, it is these very practices that prompted Congress to pass the Credit Card Accountability, Responsibility, and Disclosure Act of 2009 (CARD Act). The CARD Act requires credit card issuers to publicly report the terms and conditions of any college credit card agreement with an institution of higher education.

However, the CFPB has found that in order to get around those requirements, financial product marketing partnerships have shifted away from credit cards toward other products, such as college loans. With the level of student debt level rapidly growing toward $2 trillion, universities need to disclose any partnerships they have with financial institutions that push students further into debt.

Our Debt-Free Future campaign will be joining the CFPB in calling on schools to disclose these partnerships publicly in an effort to restore public education to a public good that works for communities – not Wall Street.