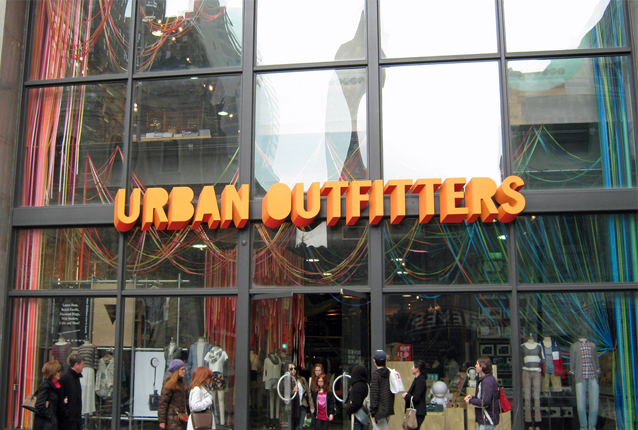 In early October Urban Outfitters announced that it would be ending on-call scheduling, joining the growing list of retailers such as The Gap, J. Crew, Bath & Body Works, and Victoria’s Secret that are abandoning the abusive employer practice.

However, Urban Outfitters admitted that the company would only make reforms in its New York stores, and it would continue the practice elsewhere.

Arguing that all working people and their families need schedules they can rely on, more than 4,000 members of the Jobs With Justice network personally sent emails directly to Urban Outfitters’ president and CEO Richard Hayne and North American brand president Trish Donnelly asking them to end on-call schedules in all of its stores once and for all.

In a reversal, Urban Outfitters announced yesterday that it would finally end on-call scheduling in all of its 518 North American retail outlets, including its Anthropologie and Free People stores.

On-call schedules are popular with retail and restaurant companies, forcing employees to schedule their lives around shifts that they might not even get paid for. It’s not uncommon for employees to find out whether or not they need to work a shift less than an hour before they are scheduled to start. Unstable, unpredictable schedules from week to week can make it difficult to for men and women to arrange childcare, budget, pursue education or training or hold down a second job to make ends meet.

Urban Outfitters’ latest decision shows how corporations can be forced to change unsustainable practices. We will continue to keep the pressure on companies that continue to maintain unfair schedules through employee agitation, community pressure, media attention and policy reforms. We know retailers actively choose to implement these abusive practices, and they can choose to end them as well.