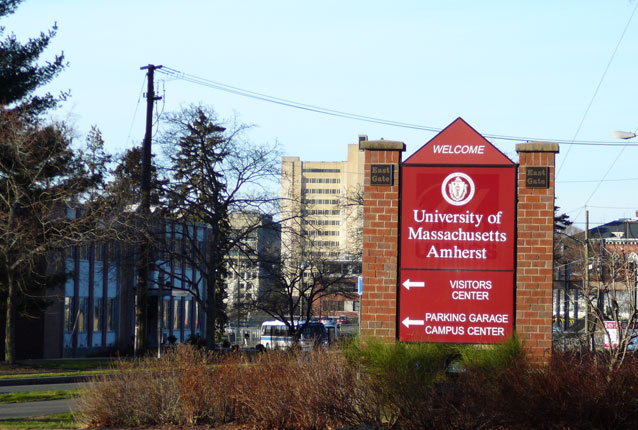 Last week, undergraduate student workers who provide academic support in University of Massachusetts-Amherst residence halls overwhelmingly voted for union representation with the UAW by a margin of 47-2. The University had fought against the peer mentors’ desire to band together for a voice on the job, and claimed that they were students, not workers – the same claim that Northwestern University used in their attempts to stop football players from organizing. After an extensive battle between the university and the peer mentors, the Commonwealth Employment Relations Board rejected the university’s argument against the union and authorized the peer mentors as eligible to vote to join UAW Local 2322, the Resident Assistants Union.

Jenna Grady, a peer mentor who led the organizing effort of the only RA union in the country said, “After two years of organizing, we are thrilled to have voiced our collective support for unionization through this election. This is not only a victory for peer mentors, but a victory for all undergraduate student workers who are deserving of respect and a say in their jobs.”

As the only bargaining unit in the country composed solely of undergraduate student workers, UMass-Amherst’s peer mentors will soon begin to negotiate over their wages and working conditions with their employer. By engaging in collective bargaining with administrators, undergraduate student workers shall be able to claim their power and rights as employees, combatting university administration’s increasing tendency to treat students as customers. It’s that treatment which reflects the broader trend of the corporatization of higher education, whereby colleges and universities run their schools as large, profitable businesses. The result is exponential growth of a CEO-like class of high-ranking campus administrators, whose power and influence comes at the expense of low-paid campus workers and students drowning in debt.