Trump’s Immigration Policies Are Just as Racist as His Rhetoric 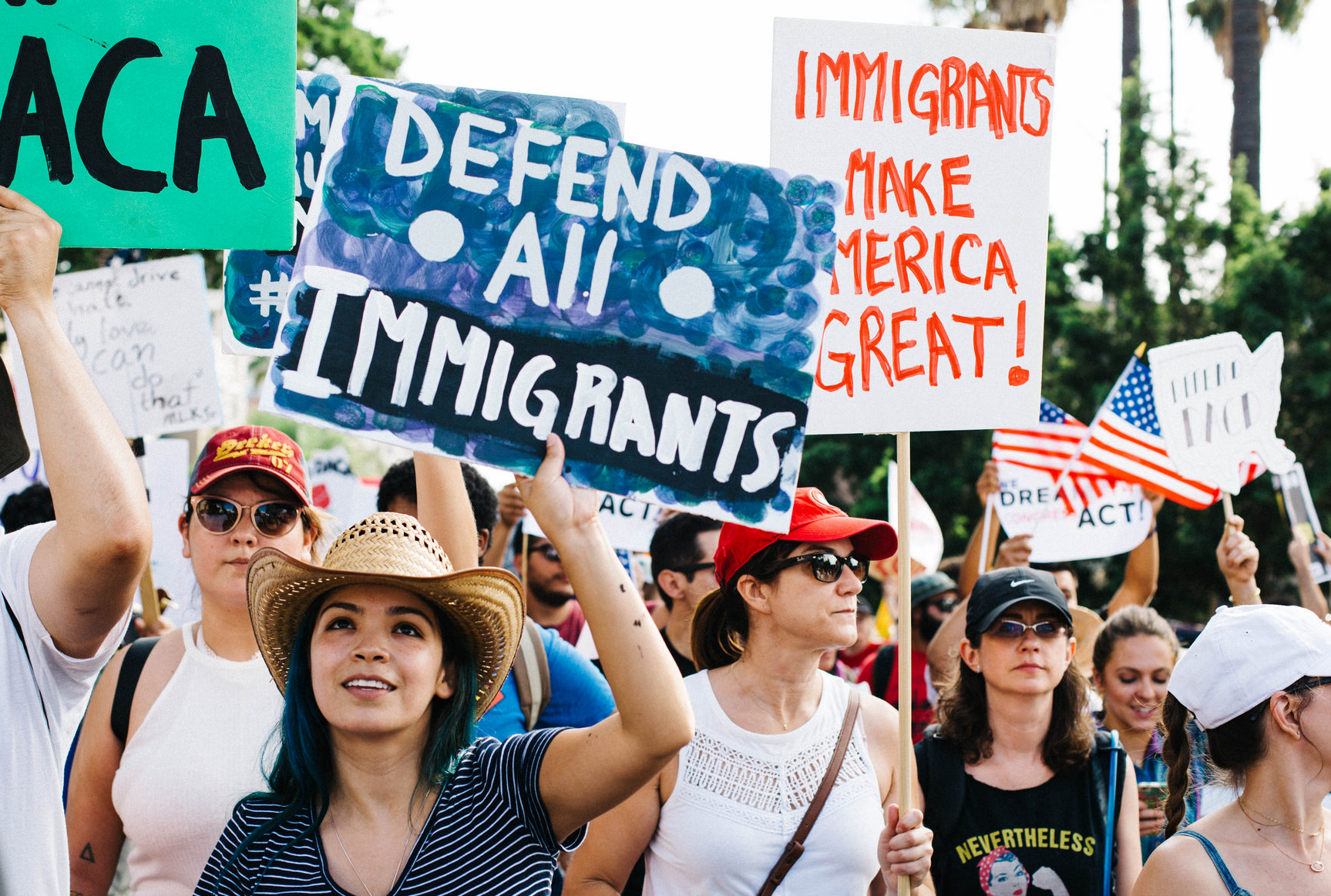 There is mass outrage over Donald Trump’s racist comments bemoaning immigrants that come to America from Haiti and places throughout Africa, rather than a country like Norway. His immigration agenda is shaping up to be as racist as his rhetoric, and progressives need to double down on their efforts to resist those policies.

This week, the Administration raided 7-Eleven stores across the nation and detained more than twenty immigrants. The raids’ appeal to white supremacy is clear. It’s a popular stereotype that 7-Eleven franchises are owned and operated by Indians – often Muslim Indian immigrants. And it’s not hard to find recent examples of racists verbally or physically attacking 7-Eleven store clerks.

Worksite raids are one of the worst types of immigration law enforcement. The immigrants caught in these sweeps are detained immediately, and separated from their families, sometimes leaving children to head home to an empty house after school. Raids also provide leverage to unscrupulous employers who exploit their undocumented immigrant workforce. These bosses say, “Complain about being paid sub-minimum wage and unsafe working conditions, or try to organize a union and we will call immigration authorities to pick you up.” They now can use what happened at 7-Eleven to add to their threats.

The Administration revoked the legal status of more than 200,000 El Salvadoran immigrants this week. Many of these people lived and worked in this country for two decades and have children who are U.S. citizens. There is little rationale for this action that was opposed by myriad Republicans, Democrats, and media outlets.

Trump’s shitty comments are aligned with his push for a white supremacist immigration agenda. He cancelled protections for DREAMers last fall, which was another opportunity for his Administration to deport more brown and Black people. A bipartisan group of senators has been working on a deal to ensure that DREAMers can remain in this country. A clean DREAM Act would restore DREAMers’ legal status, allow them to work and go to college in the United States, and provide them a path to citizenship. But the senators acceded to Trump’s requests that a deal limit DREAMers’ ability to reunite with their families once they gain legal status, limit or end the diversity visa lottery program, and include more money for immigration enforcement.

The senators affixed a provision to reinstate protections for immigrants from countries that had TPS status. When Trump heard this part of the deal, he exploded, rejected the deal, and made his “shithole countries” comment.

The rational conclusion appears to be that there is no way for progressives to negotiate with the Trump administration on immigration. If we consent to one racist demand, Trump in turn will make another.

Speaking To This Moment