Right to Work Is Still Wrong for Everyone 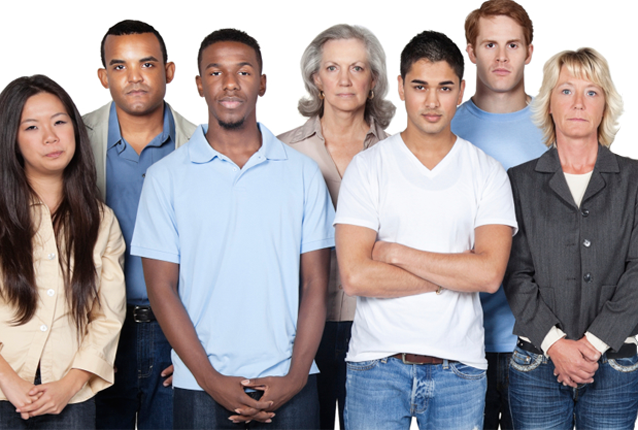 Surprise! Jobs With Justice and an extremist anti-union special interest group agree on the impact of “right-to-work” laws. We argue that states don’t benefit from passing these misnamed laws. The National Right to Work Committee (NRTWC) concurs.

As the data makes clear, these politicians aren’t pushing right-to-work laws because it’s good policy. Their efforts are part of a larger, sustained effort to lower workplace standards and weaken the voice of workers. Politicians also are making a cynical political calculation in pursuing right-to-work laws. It’s a strategy intended to benefit the CEOs and corporate lobby groups with the means to fill – and keep filling – campaign coffers with cash.

Fortunately it doesn’t take large campaign contributions to throw a wrench in these efforts to lower standards in our states. Let your family and friends know you’re not fooled. Share with them the facts that make clear right to work is wrong for everyone!