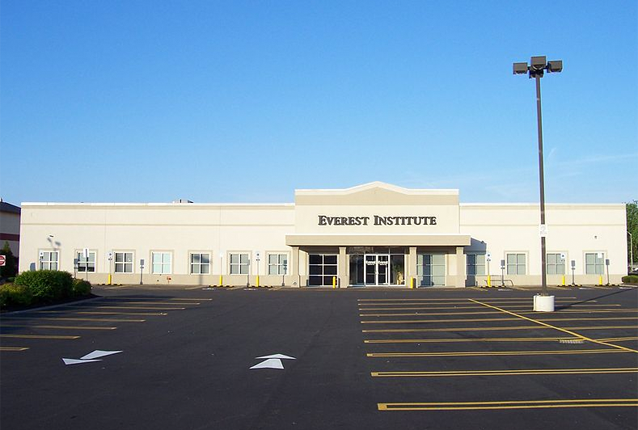 Last week, the Consumer Financial Protection Bureau announced that it is suing Corinthian Colleges for illegal predatory lending and debt collection practices and is calling for all private student loans they issued to be forgiven. While this is a huge step forward in protecting student debtors holding private student loans, the Department of Education has failed to intervene in the same way with federal student loans. The following piece by Americans for Financial Reform explains more about how Corinthian Colleges used predatory practices to pile student debt on those attending its colleges and how the Consumer Financial Protection Bureau is stepping up to protect students.

On September 16 the Consumer Financial Protection Bureau announced that it is suing Corinthian Colleges over illegal predatory lending and debt collection practices. The CFPB’s lawsuit provides clear evidence that Corinthian used bogus job placement claims to induce students to enroll and take out costly private loans – loans the company knew most students would be unable to repay. The lawsuit demands an end to these practices, and forgiveness of more than 130,000 private loans made to students since July 2011, including more than $500 million in outstanding debt.

Given the overwhelming evidence that students enrolled and took on debts based on the corporation’s false and misleading claims, AFR members, including TICAS and NCLC, have welcomed the lawsuit. We have also wondered why federal loans to these students should not also be forgiven – something that would require action by the Department of Education.

With more than 100 campuses across the country, Corinthian is one of the largest for-profit, post-secondary education companies in the United States. The CFPB’s investigation found that the school was making false and deceptive representations about career opportunities which led students to enroll and take out private loans with high interest rates. After loans were originated, the school was using illegal tactics to collect on those loans while students were still in school.

The Bureau’s complaint against Corinthian details a number of remarkably abusive practices, including: