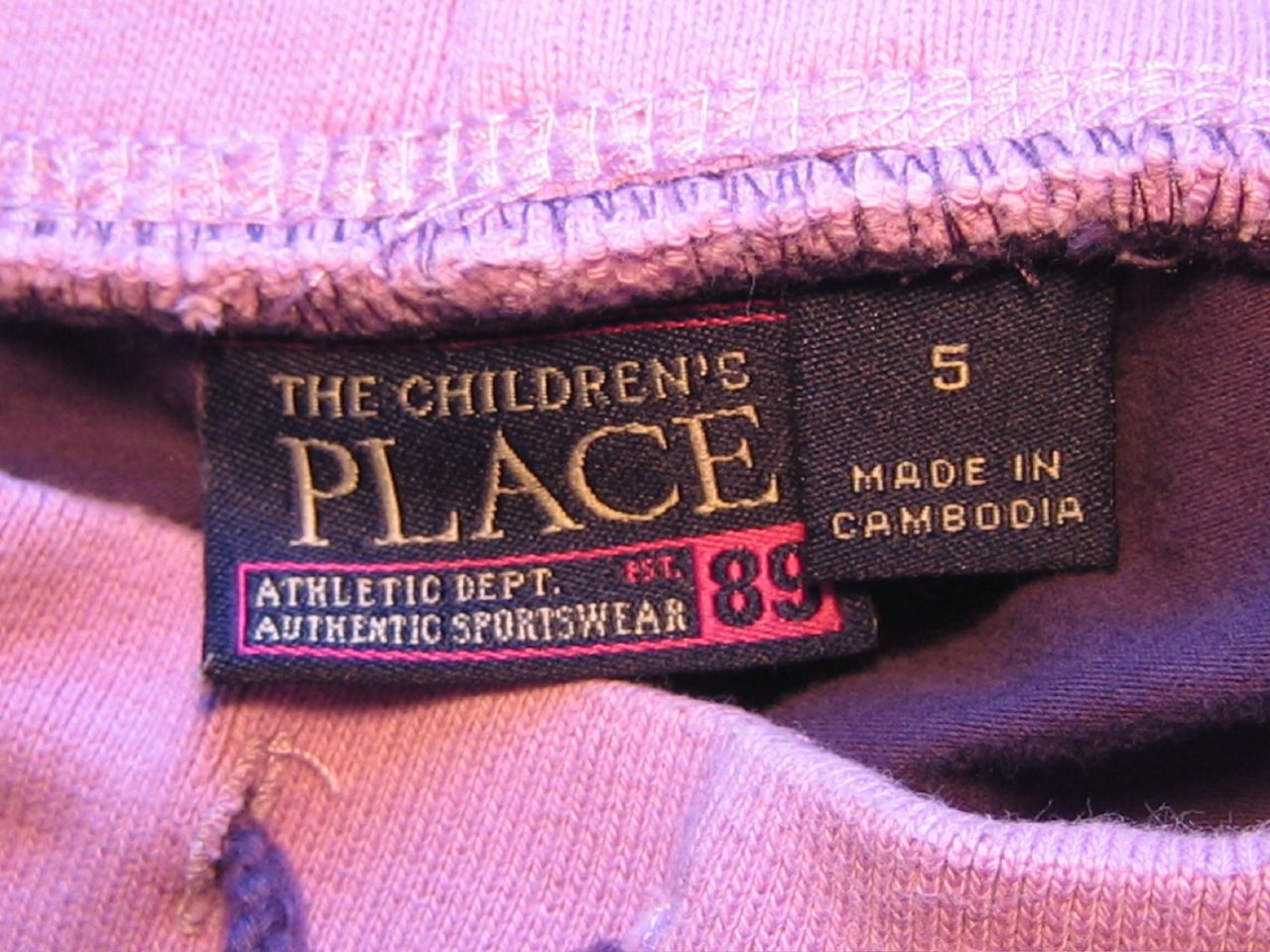 Since January, workers in garment factories in Cambodia making clothes for companies like Walmart and H&M have been calling for fair wages, asking their employers for a base wage of $177 per month. Workers have also been asking the companies to commit to ongoing negotiations with garment workers’ unions and to make a long-term commitment to sourcing from the supplier factories that agree to these conditions.

In an effort to amplify their demands, the workers recently held nationwide strikes and demonstrations. In response, the Cambodian government moved swiftly to suppress the protesters; earlier this year, military police killed five people after shooting into a crowd of demonstrators. An additional 40 workers were arrested protesting the deaths only to be released months later with suspended sentences.

In response to these atrocities, a coalition of union federations representing 100,000 Cambodian workers are fighting to end the exploitation of workers in the country’s garment industry. In a letter to Walmart, they wrote:

“We work hard every day to create huge profits for our employers and for you as buyers and yet still do not have enough to feed our families and meet our basic needs. Many of us are forced to go to work sick and work excessive overtime hours just to make ends meet. The poverty level wages in Walmart’s factories in Cambodia and rampant throughout Walmart’s global production networks are completely inexcusable and in direct contradiction with Walmart’s purported commitment to improving labor standards. Although Walmart hides behind layers of subcontracting, Walmart bears the ultimate responsibility for wage levels in its production network because of its tremendous power in negotiating prices with a large number of suppliers who must constantly underbid each other to stay in business. When we demand higher wages, our direct employers always threaten that they cannot increase wages because the buyers will withdraw orders and we will have no jobs.”

Over the next month, activists throughout the United States will be planning actions in solidarity with Cambodian workers, like this one, organized by Massachusetts Jobs With Justice.