When Wall Street Writes the Rules for Retirement 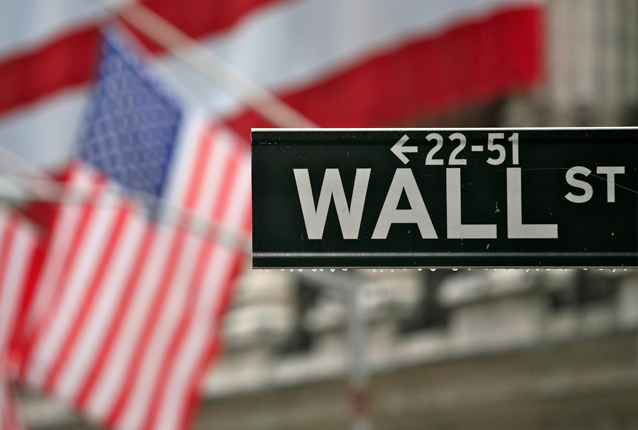 UPDATE 3/16/18: Yesterday, in a major setback for working people. the 5th U.S. Circuit Court of Appeals struck down the Labor Department’s Fiduciary Rule. Without the rule in place, retirement savers will lose the common-sense protection of ensuring financial advisers put savers’ interests ahead of their own profit margins.

Saving for retirement can be stressful. And regrettably, our elected leaders are taking active steps to keep it that way.

Today in the United States, nearly half of all those employed in the private-sector don’t have access to a retirement savings plan at work. Put another way, a near majority of private companies have walked away from contributing to or even offering the convenience of retirement plans for the people who work for them. Over the last few decades, corporations all but eliminated the defined-benefit pension plans that guarantee retirement security for the people who work for them. In doing so corporate America shifted the responsibility and risks associated with saving for retirement on the shoulders of working people.

Limited access to retirement plans, combined with stagnating wages, fluctuating work hours and other factors, results in one in three working Americans having nothing saved for retirement at all. Over the next decade, this crisis will become particularly acute for members of the baby boomer generation who are among the first who have to reckon with the individualized retirement system. With so many struggling to set aside enough money for their futures, elected officials would be wise to implement solutions to bring a secure retirement within reach for more Americans.

Unfortunately, both the House of Representatives and Senate recently voted to repeal an Obama-era regulation allowing states and cities to establish their own retirement savings plans. The rule empowered local governments to help provide an easy and practical way for individuals without access to a retirement plan at work to start saving. To boost participation rates, the programs were designed to use automatic enrollment. This feature adheres to the research of behavioral scientists who find that people are more likely to save if they don’t have to complete so many steps to start.

Why did this commonsense rule get killed?  Again, Wall Street-backed politicians put corporate profits ahead of the financial well-being of working people. Insurance companies and big banks fear these transparent, low-cost retirement savings plans could compete with their high-fee, aggressively marketed savings products like annuities that are not a good fit for many savers. And so their lobbyists, including various financial services trade associations and the Chamber of Commerce came out in force to overturn the rules.

The Trump administration is also rushing to defend the financial services industry. In March, the Department of Labor delayed rolling out the Obama administration rule requiring investment professionals to put the welfare of retirement savers ahead of their sales commissions, as industry lobbyists seek to eliminate it altogether. The fiduciary rule forces stock brokers and other financial advisors to only recommend investments that are in their clients’ best interests, instead of those which may pay brokers large commissions or sales fees. The 60-day implementation delay will cost retirement savers $3.7 billion, and a permanent repeal would have an even harsher impact.

It’s not surprising that the same politicians who take billions in contributions from Wall Street are stepping in to shield their donors from rules to hold them accountable. Working people and consumer advocates aren’t deterred. California officials plan to move forward with the launch their state retirement program by 2019. And men and women—from security guards at some of the most profitable corporations to writers at digital media companies, continue to join together to make our jobs more secure and boost our chances to retire with dignity.