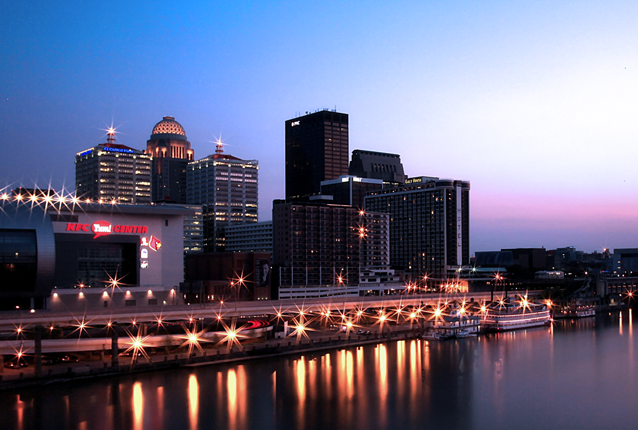 On March 13, 2014, the Louisville Metro Council voted 26–0 to pass the “Ban the Box” ordinance in Louisville. The unanimous vote is the culmination of two years of hard, persistent work by many community members, groups, organizations, elected officials and Kentucky Jobs with Justice.

Read my email interview with Bonifacio Aleman, executive director of Kentucky Jobs with Justice, to hear more about this critical civil rights and workers’ rights policy. You can also share this image on Facebook to spread the word.

BA: Ban the Box is legislation that mandates that local employers (in our case, the county government) not ask applicants about a criminal background on initial employment applications to give people with past convictions a fair chance in hiring opportunities.

JW: Who uses background checks in the hiring process?

BA: Public sector and private sector employers are routinely using criminal background checks as part of the job application process. People applying for all sorts of jobs in local government to fast food chains are increasingly being asked the question: Have you previously been convicted of a crime? With fees costing $20 to $25 per criminal background check, this can be a costly question.

JW: Why are ban the box policies needed?

BA: In a struggling economy, where job vacancies are common due to a lack of qualified applicants, Ban the Box policy initiatives are important to grow the pool of applicants for unfilled jobs. Communities are embracing this proactive policy solution to ensure more fairness in hiring, to mitigate potential discrimination and to help America’s workforce reach full employment.

The expanded use of criminal background checks contributes to employment disparities. Almost one-fourth of adult workers in the United States has a criminal background. While this may seem like need-to-know information, a history of incarceration reduces a worker’s chances of being hired by 15 to 30 percent, with minorities and the under-educated affected most, according to the Center for Economic Policy and Research.

To ensure the formerly incarcerated are not discriminated against when seeking employment opportunities, the U.S. Equal Employment Opportunity Commission recently issued revised enforcement guidance procedures on the use of arrest and conviction records in employment under Title VII of the Civil Rights Act of 1964. In the guidance, which applies to all public and private employers, the Commission recommended as a best practice that employers avoid asking about convictions on jobs applications unless the conviction is specifically job-related.

JW: How will Louisville’s Ban the Box ordinance work?

BA: Once Ban the Box legislation is enacted, the next steps include community education, follow-through on enforcement and data collection for timed intervals of policy analysis. In Kentucky, the next steps also include working to pass Ban the Box ordinances in at least two more cities in 2014, with a possible statewide bill introduced in the 2015 General Assembly.

Congratulations to Kentucky Jobs with Justice on their hard work and this important victory!