Sam began organizing in college with the George Washington University Progressive Student Union. While with the group, he was involved in helping to organize solidarity campaigns with construction and dining hall workers on campus. From 2012 onward, he was a D.C. Jobs with Justice Coordinating Committee member representing SLAP. He has been involved in campaigns against Walmart, Verizon, student debt and Sodexo. Sam also interned for the Caring Across Generations Campaign in 2012. He is originally from Virginia Beach, Virginia. 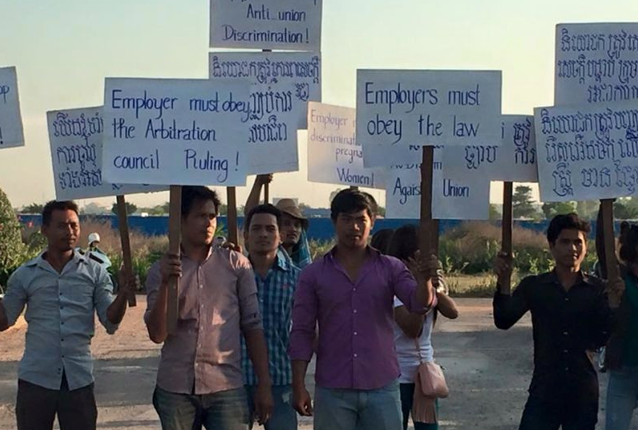 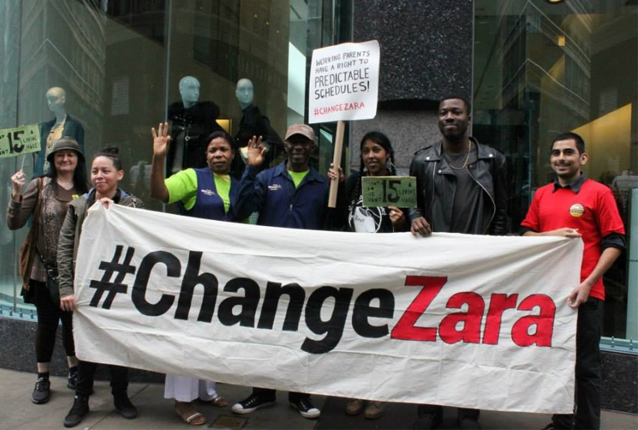 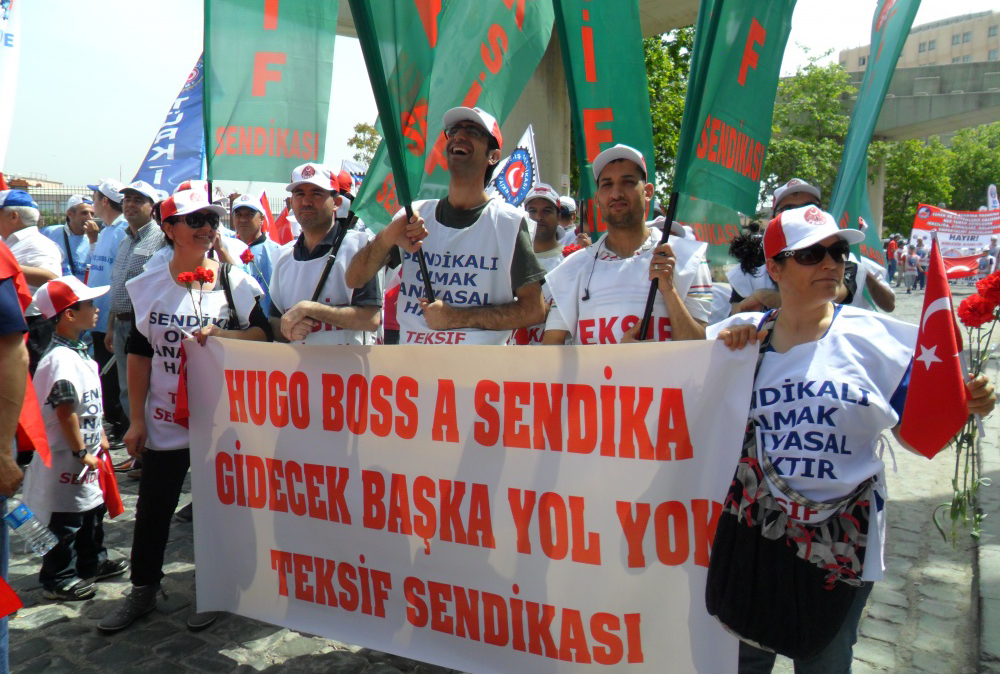