Serving as one of the lead architects, Smiley has been instrumental in developing the strategic vision of Jobs With Justice to build power for impacted working people through expanding their collective bargaining power as one way to redefine and claim their democracy, while addressing issues of inequality and poverty. She has authored several related articles in the New Labor Forum, Dissent Magazine, the Journal on Class, Race and Corporate Power, and other publications lifting strategic organizing, movement building, direct action, and discourse as core strategies for advancing work in this arena. As one of the few queer black women leaders in the labor movement, Smiley has helped to seed numerous initiatives that position and prioritize the demands and voices of vulnerable working people in socio-economic and political decisions that directly and indirectly impact their individual lives, families, and communities. As a seasoned organizer she has been a vocal advocate for mobilizing our movements to be aligned around a common agenda for working families.

Prior to joining Jobs With Justice, Smiley organized with community groups and unions such as the Tenants and Workers Support Committee (now Tenants and Workers United) in Virginia and SEIU Local 500 in Baltimore. Her career in social and economic justice began in the reproductive justice field, serving as national field director for Choice USA (now United for Reproductive and Gender Equity—URGE) where she received the Young Women of Achievement Award in 2004.

Her passion for advancing innovations that prioritize the South is evident on the boards she serves on today and in the past which includes the board of the Highlander Research and Education Center, based in Tennessee, a catalyst for grassroots organizing and movement building in Appalachia and the South being part of the leadership council of the Workers Defense Project based in Texas. She is on the board of the SEIU Education and Support Fund, the Workers Lab, and she participates in the Bargaining for the Common Good advisory committee. Smiley was recently named Will Empower Fellow with Rutgers and is currently co-authoring a book on bargaining and working people democracy with Sarita Gupta.

Smiley is originally from Greensboro, N.C. where she is a proud product of public schools. She currently resides in New Jersey where alongside her partner, Amanda. 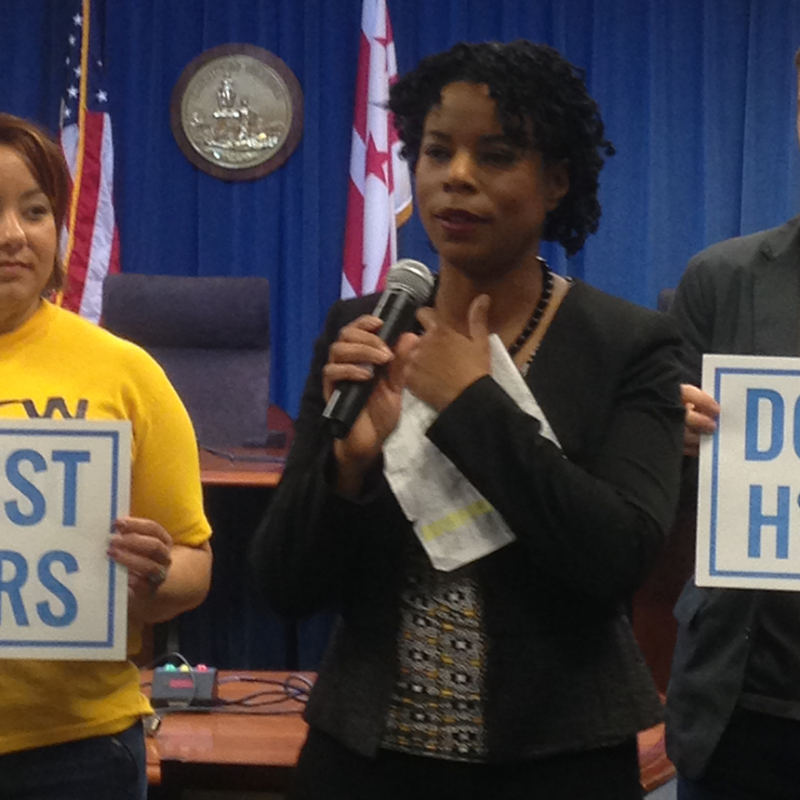 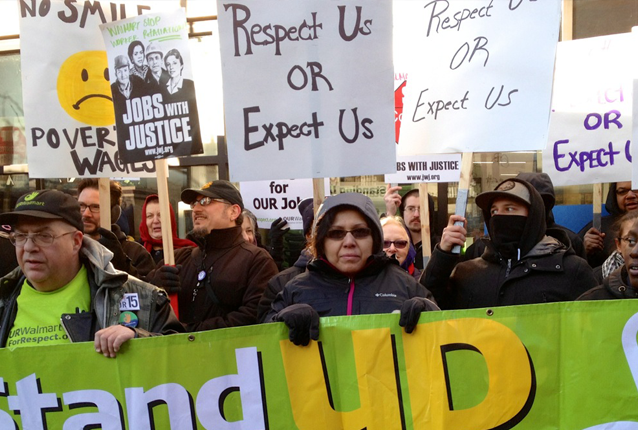 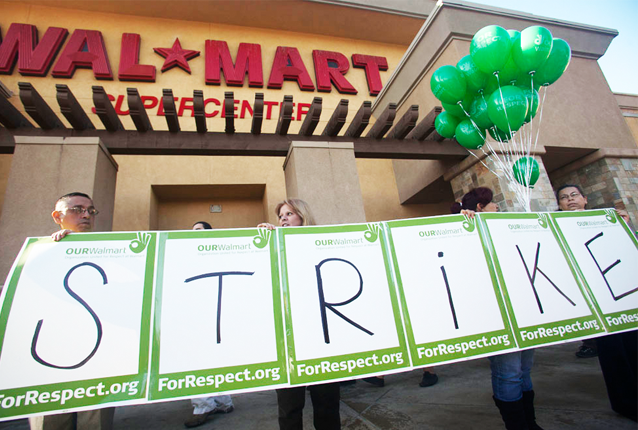