Dominique Countee is an organizer with Jobs With Justice. She has dedicated herself to advocating and organizing with working and middle-class families since her matriculation through Clark Atlanta University. While in college, she organized a campaign to improve working conditions for Nissan factory plant employees in Tennessee and Georgia with the Georgia Student Justice Alliance and the United Auto Workers. At UAW, she learned the significance of the labor movement and fighting for all employed and unemployed citizens. Shortly after, Dominique worked at Working America, a community affiliate of AFL-CIO, where she recruited and mobilized people who did not have a union on the job in support of working families’ issues. She was also heavily engaged in GOTV efforts for the 2014 Congressional election and supported efforts to sign people up for healthcare after the passage of the Affordable Care Act. 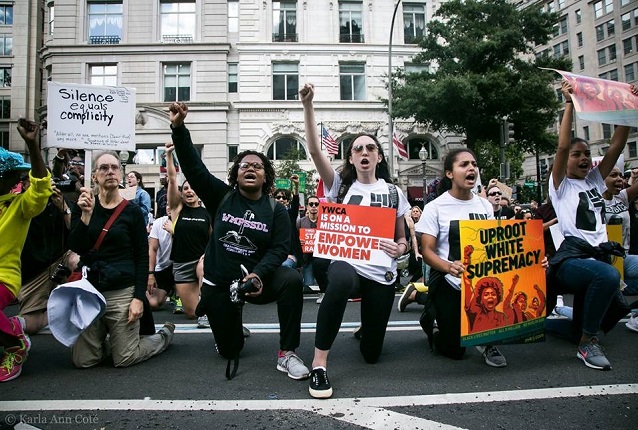 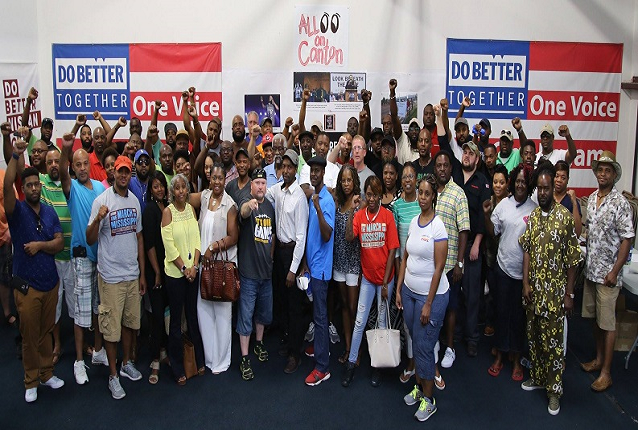