David (he/him) is the External Relations Specialist for Jobs With Justice. In this role, David is responsible for facilitating and supporting the organization’s External Relations strategy, as well as enhancing Jobs With Justice’s ability to communicate our programs and campaigns with our funders and stakeholders. A strong advocate for social justice, David has worked on a number of campaigns and projects geared towards advancing racial, climate and economic justice. Prior to joining Jobs With Justice, David worked as Digital Media Strategist at the Public Religion Research Institute, a national polling group based in Washington D.C. Prior to this role, David served as the lead producer for The Global African with Bill Fletcher, a television and web series exploring issues affecting black folks in the diaspora as well as the continent. He received his masters degree in Political Science from American University in 2014.

Posts by Jobs With Justice 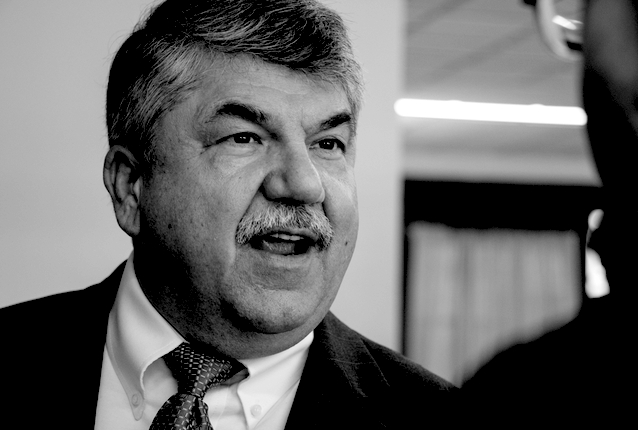