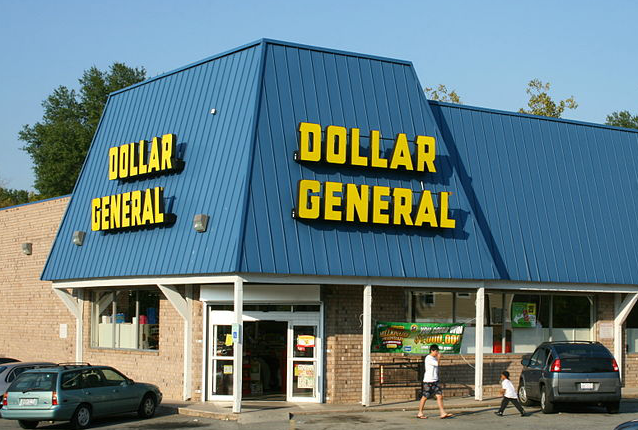 Today the Obama administration proposed more than doubling the overtime salary threshold from $23,600 in annual pay to $50,440. Salaried employees who earn less than this amount must be paid at least time-and-a-half when they work more than 40 hours a week. In an era when the majority of people are working more than 40 hours each week while wages remain stagnant, an overhaul of overtime rules is a welcome development.

While this rule might seem relatively obscure– let’s face it, not many happy hours and family dinners are spent discussing the Fair Labor Standard Act’s overtime salary threshold—the proposed increase is good news for millions of people who work in lower-paid salaried positions. That’s because the combination of inflation and irregular increases in the threshold over the years has left too many of them without the right to overtime pay. In 1975, 62 percent of all salaried employees—those who made the equivalent of $52,000 or less in 2014 dollars—were covered by the overtime threshold at the time. But today, only eight percent of salaried employees are covered by the current threshold, according to calculations by our friends at the Economic Policy Institute. The U.S. Department of Labor proposes to fix for any potential future erosion by indexing the salary threshold so that it will automatically rise over time as wages rise.

Boosting the salary threshold will have a meaningful impact on the lives of the nearly 5 million men and women the Obama administration proposes to cover with overtime protections. Quite simply, their time will become more valuable. Assigning them more than 40 hours of work per week will be more expensive for their employers—and that’s a good thing.

“When everything over 40 hours is free to the employer, the temptation to demand more is almost irresistible,” Fran Sussner Rodgers said in a recent New York Times opinion column. Employees like Dollar General manager Dawn Hughey know this to be true. Dawn makes $34,700 per year, and regularly works 70-hour weeks without overtime protections. Under the proposed overtime rule change, she will either get a pay bump or many hours of her life back from the company.

Part time, hourly workers also stand to benefit from a higher overtime threshold. We know that too many people who stock the shelves, sweep the floors and serve us food are working fewer hours than they would like. In our recent study of employers’ scheduling practices in Washington, D.C.’s service sector, 80 percent of survey respondents told us it was very important or somewhat important that they receive more hours. Many of these individuals will likely have an opportunity to gain additional hours as employers shift assignments from overworked, low-paid salary employees like Dawn who were previously exempted from overtime protections.