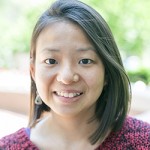 How Working People Blew the Whistle on Wells Fargo 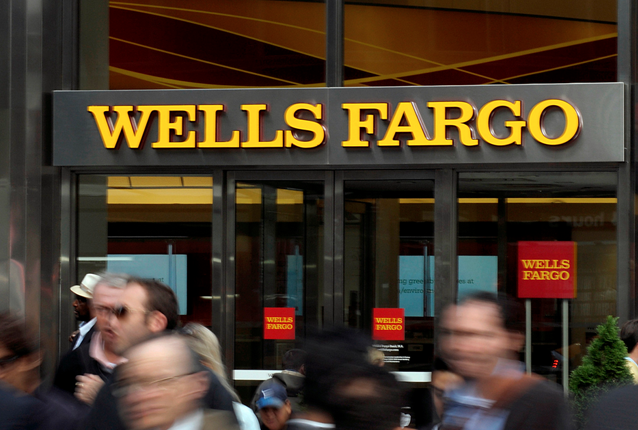 Earlier this month Wells Fargo was fined an extraordinary sum because of pervasive fraudulent banking operations. Missing from the headlines is the full backstory of how the bank’s predatory and high-pressure sales tactics came to light. Wells Fargo is finally starting to be held accountable, in part due to pressure from a coalition of working people committed to fair banking practices.

For years, Wells Fargo bankers were instructed to reach a high number of daily “solutions,” what Wells Fargo calls its banking products. Front-line bank employees at Wells Fargo were often under extreme pressure to sell, sell, sell credit card accounts, banking accounts, student loans, and car loans beyond what a customer wants or needs. What’s worse, Wall Street banks like Wells Fargo have a history of targeting communities of color with their predatory practices, and continue to do so. Said one Wells Fargo branch operations manager, “I practically chase customers out the door hawking unwanted credit and debit card accounts to a clientele hailing largely from African-American communities that have already been ravaged by foreclosure and predatory lending.”

Since bank tellers make a median hourly wage of only $12.70, making ends meet could be dependent on meeting sales goals. These daily solution targets, which a complaint filed in California’s courts called “unrealistic,” prompted some bankers to create 1.5 million bank accounts and open 565,000 credit cards without customer authorization. As a result, the Consumer Financial Protection Bureau– created in the wake of the ’08 financial meltdown to protect consumers – hit Wells Fargo with a $100 million penalty, the largest in the bureau’s history, on top of $85 million in fines from other federal and local-level entities.

The Committee for Better Banks (CBB), a coalition of bank employees, advocacy groups, and labor organizations formed in 2013. Since then the group’s members have briefed elected officials and federal regulators, protested in bank lobbies, and spoken out through the press about high-pressure sales quotas, inequitable services, and unsustainable conditions for many of the people who work for banks. And as a result, Wells Fargo is feeling the heat.

After the fallout from the fine, Wells Fargo has now committed to ending sales quotas. Wells Fargo’s decision is a step forward, but more needs to be done to rein in volatile banking practices that hurt consumers and communities across the industry. The National Employment Law Project found a number of banks, both big and small, that urge employees to ignore when a customer says “no” to their product offerings.

In Los Angeles, tellers and community allies who are part of the Committee for Better Banks are asking the city council to ban these predatory sales goals. In Washington, D.C., the U.S. Senate will hold a hearing this week to press Wells Fargo executives for answers and accountability. And around the country, bank employees, backed by community advocates like Jobs With Justice, will continue to press for changes on a local and national scale.

The use of predatory tactics is nothing new in the banking industry. Bankers from the U.S.’s largest financial institutions, in the lead-up to the 2008 financial crisis, preyed on vulnerable people, convincing many hopeful homeowners to agree to subprime mortgages – mortgages at rates significantly worse than what the customer qualified for. As we now know, those practices ushered in one of the worst recessions in American history, leaving millions without jobs and without homes to call their own. That’s why it’s impressive to see working people, advocates and regulators come together to change the financial industry to stop allowing a powerful few bend the rules for their gain at the expense of the rest of us.

Watch an employee and a customer of Wells Fargo explain the disastrous effects of high-pressure sales goals.