How Big Is the ‘Gig Economy’ After All? 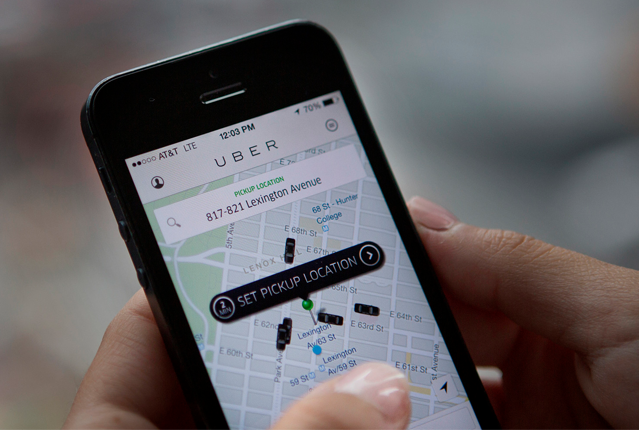 If you listen to enough TED talks, follow enough “Thinkfluencers” on social media or read enough “big idea” pieces, then you’ve probably heard proclamations that the United States is fast becoming a nation of full-time “gig workers,” people foregoing traditional employment to earn a living through many short-term contingent work arrangements. You’ll get the sense that we’ll all soon be driving for Uber, performing chores through TaskRabbit and delivering meals for Postmates.

There’s just one problem. The evidence isn’t there.

In the most comprehensive study to date, the JP Morgan Chase Institute (JPMCI) found no evidence that people are becoming full-time gig workers. That’s consistent with previous research, which showed no evidence of a growth in gig work across the whole economy. The JPMCI study also found that only one percent of the workforce works any number of hours for on-demand companies (i.e., labor platforms like Uber) in any given month.1

These facts should guide how we approach changing the rules to address the changing nature of work.

Instead of letting companies off the hook when they routinely misclassify their employees as independent contractors, we should instead enforce the laws already on the books. We certainly don’t need to heed the call to overhaul our employment laws to create a new work classification for gig workers, one which offers fewer protections than afforded to people in traditional employment arrangements. Instead we should ensure that our current labor laws adequately protect people in subcontracted, temporary and other fissured work arrangements and stop businesses from ditching their responsibility for the people who work for them.

On-demand companies like Uber have been mythologized by many as the future of work. But the actual facts suggest this small segment of the economy might be just a mirage, distracting from the real work of building an economy that works for all – and not just the wealthy and well-connected.
1. The findings are especially powerful because researchers analyzed the actual inflows of income for the largest sample of people working across the on-demand economy to date. This type of analysis is far superior to survey-dependent research.