When it comes to creating jobs to jump-start our nation’s economy, we have to ensure they are good, family-sustaining jobs that offer career advancement. Construction projects have the opportunity to do just that—especially when they utilize opportunities to employ traditionally disadvantaged communities and local workers.

A new study by Cornell University finds that public and private construction projects across the United States that utilize Project Labor Agreements (PLAs) are increasingly implementing community workforce agreements (CWAs) to ensure that local residents – particularly women, people of color, and military veterans – have a path to a brighter economic future. Nationwide, the utilization of these workforce development provisions is on the rise because they are effective tools for maximizing the benefits of job creation strategies and creating prosperous career paths for the communities that need them most.

Among the key findings:

One such agreement in New York City established a direct entry system for women, minorities, and low-income individuals to access apprenticeship training and employment opportunities under several government projects covered by PLAs. If the $105 billion dedicated to construction projects in President Obama’s jobs plan was spent on projects with CWAs identical to the New York City agreement, approximately 525,000 good jobs could be created—including 114,000 apprenticeships so workers could earn while they learned. And you could expect to see up to 70,000 workers of color fill those apprentice slots, along with thousands of women, veterans, and low-income residents. 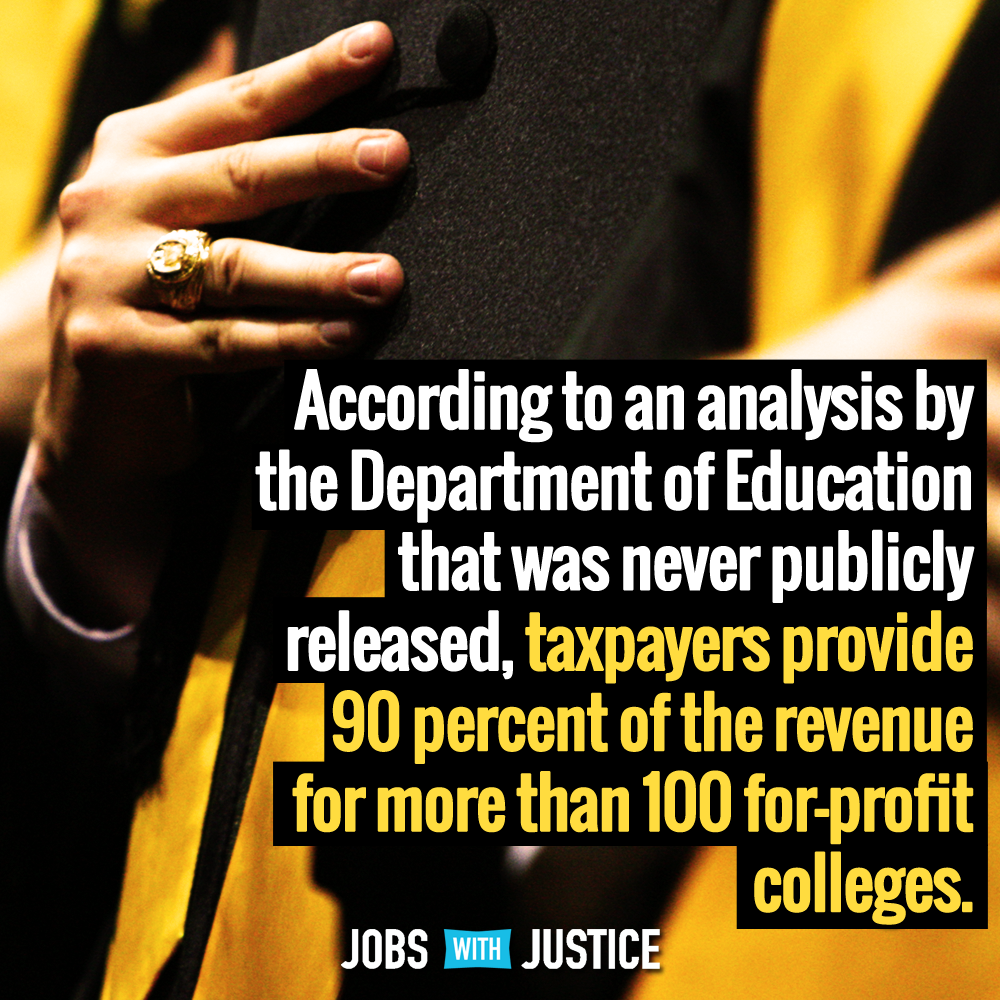 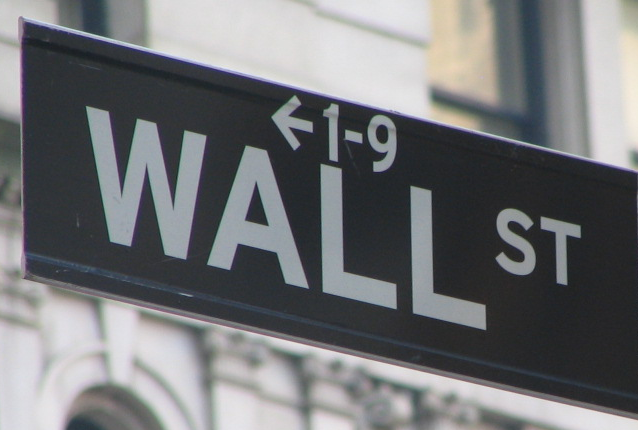 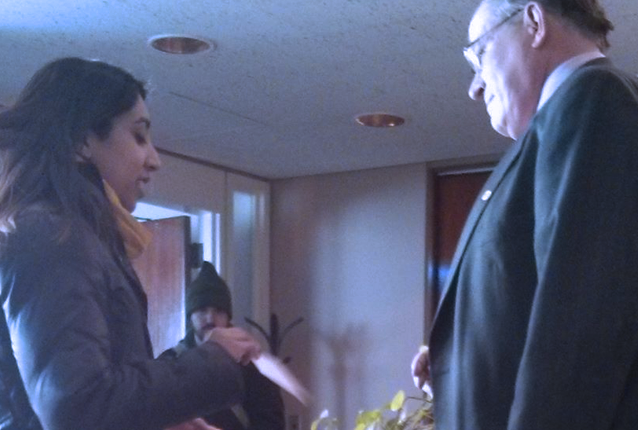