A Letter to My Fellow Wall Street Professionals 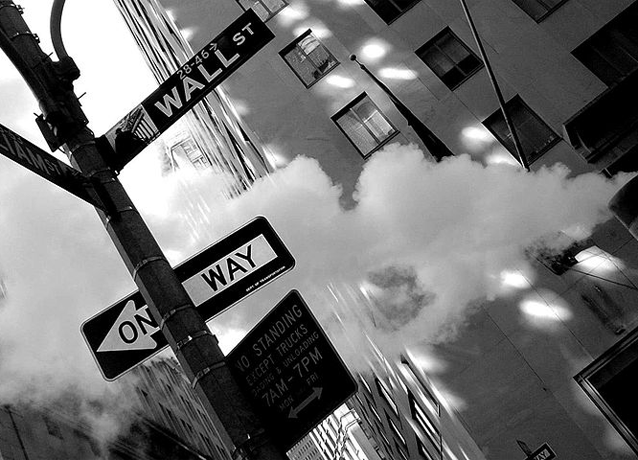 You are in a unique position to move the U.S. economy forward in ways you may not appreciate.  Economic growth has been anemic. Corporate profits have soared as a result of cost cutting and technology. But profit growth seems to be stalling, and many of you are now voicing concerns that while the bottom line (profits) for most of corporate America has been strong, top line growth (sales) is now absent.  What corporate America needs is customers, and America’s high unemployment and underemployment means fewer customers.  America’s low wage workers want to be customers but they are living below the poverty level, and the shrinking middle class means the most powerful group of customers are disappearing.  It’s clear that America needs to begin to grow again is the emergence of strong, energized customers. So what is preventing this from happening?

Austerity: Government cutbacks on every level put people out of work. No job, no customer. More than 10,000 public employees alone – teachers, firefighters, and police – have been laid off each month since 2009. That is a lot of lost customers.

Arcane immigration laws: There are at least 11 million people here who want to be hard working, tax paying customers, and many more potential customers at our borders.

Oppressive labor laws: Only 6.6% of private sector workers are represented by a union. History tells us that the thriving middle class customer got there by being represented in a collective bargaining environment. Without that, the middle class has shrunk – as have wages, as have those vital customers.

Exportation of jobs abroad: The race to the bottom has meant importing products from the lowest paying countries in the world and selling them here.  The workers who used to make those products here in the U.S. have lost their jobs and thus their ability to be a customer.

After nearly 40 years of working with you, I know you get it. I know you know what I am saying is true, because it is simple arithmetic. Use your considerable influence in Congress to tell lawmakers to get off the austerity kick and invest in schools and infrastructure and bring jobs back and create customers.  Double the minimum wage — $30,000 is not a middle class wage, but it’s a start.  Pass immigration reform and swear in millions of consumers.  Make it simple for workers to organize and form a union to meet with their employer and build a better business and more customers.  And finally, change the tax laws to make it expensive for companies to import products from third world countries and cheaper to make them in America, and yes, create more and more customers.

Jack M. Marco is a Founder of Marco Consulting Group Inc. and serves as its Chairman and Consultant. He serves on the board of the labor advocacy group Jobs with Justice and American Rights at Work.