Deputy Director of Program and Base-Building

Before joining the national staff of Jobs With justice as an organizer in January 2012, Mackenzie served as the director of DC Jobs with Justice from 2002 to 2011. During her nine years in leadership, DC JWJ helped win union recognition and good contracts for thousands of D.C.-area workers and led campaigns to pass Living Wage and Paid Sick Days laws in the District, to keep ICE out of D.C. jails, and to organize day laborers to combat wage theft. Mackenzie studied history at Yale University and has been involved in both student and faith-based movements and as a rank-and-file union activist and elected officer. 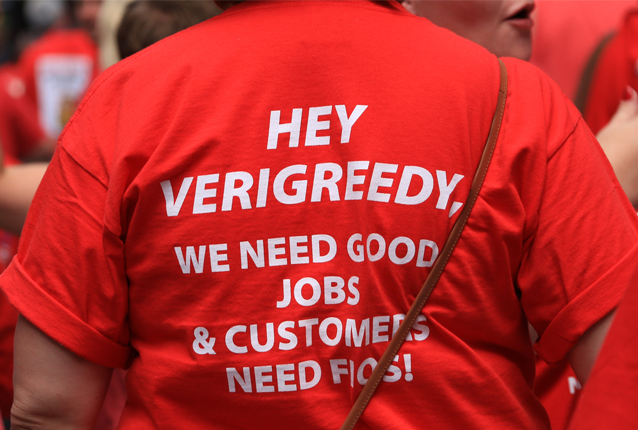 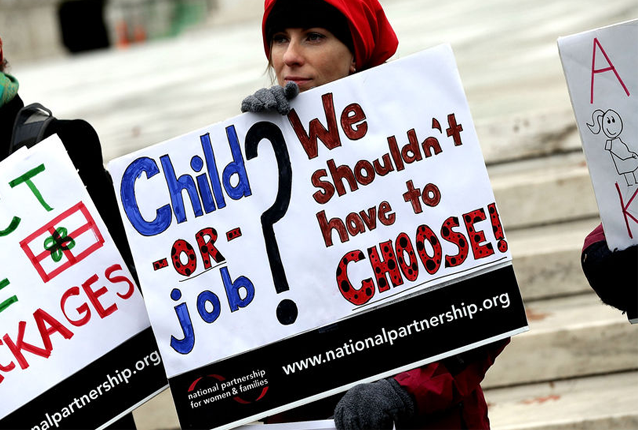 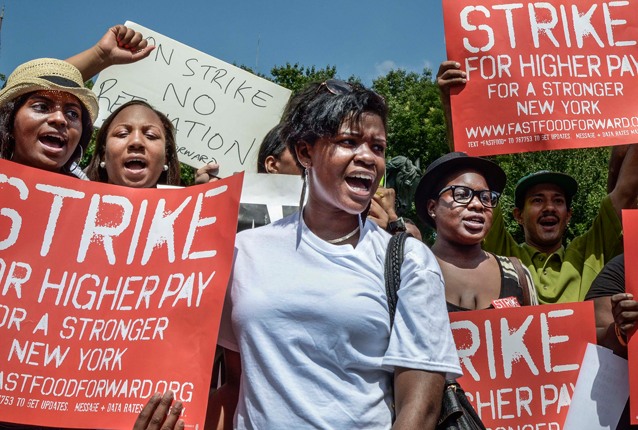