Joel Mendelson is responsible for the development and execution of organizational and campaign communications strategies, monitoring news and editorial coverage of core issues, seeking out new and emerging communications tools, and drafting written, digital, and other content for campaigns, research publications, and various projects. Joel joined Jobs With Justice in November 2016 and previously served as Communications Strategist and Senior Communications Strategist, before taking on the role of Interim Communications Director in March 2021 and Communications Director in September 2021. Before joining the team at Jobs With Justice, Joel served as a researcher for American Bridge 21st Century and worked on issue campaigns with groups like Better Georgia and the Southern Alliance for Clean Energy. He has also worked in political campaign management, communications, field operations, research, and served as a legislative aide in the Georgia General Assembly.

Joel holds a master’s degree in political science from the University of Florida and a bachelor’s degree in political science from Kennesaw State University. During his time in college and graduate school, Joel drafted more than 90 op-eds for two student newspapers and hosted a talk radio show while an undergraduate at Kennesaw State. Originally from Tampa, Florida, Joel has spent time living throughout the south, including Louisville and Lexington, Kentucky, just outside Atlanta, Georgia, and Gainesville, Florida. Joel and his wife Ansley have lived in the Washington, D.C. area since 2016. 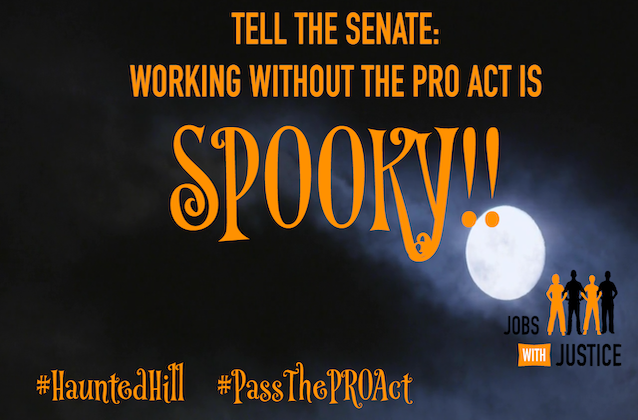 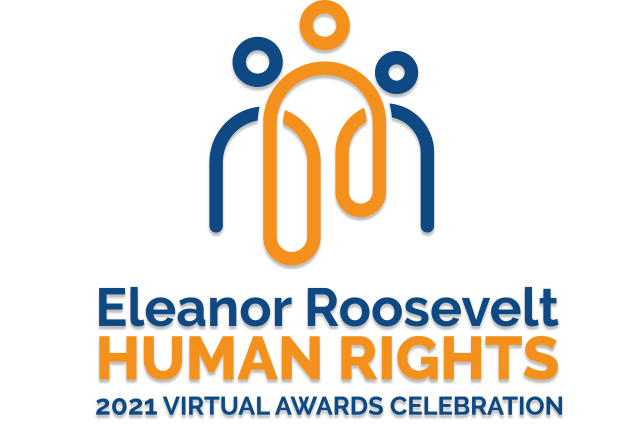 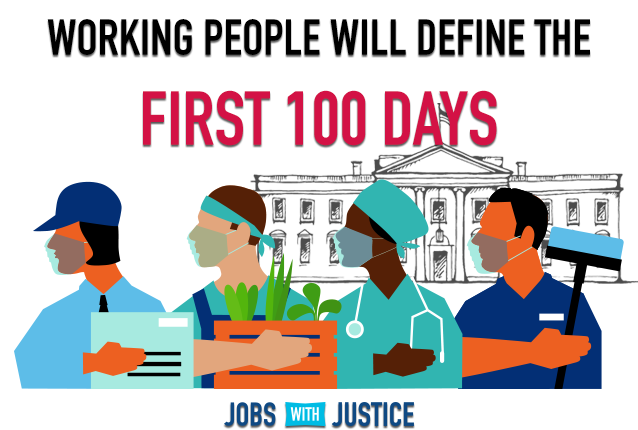